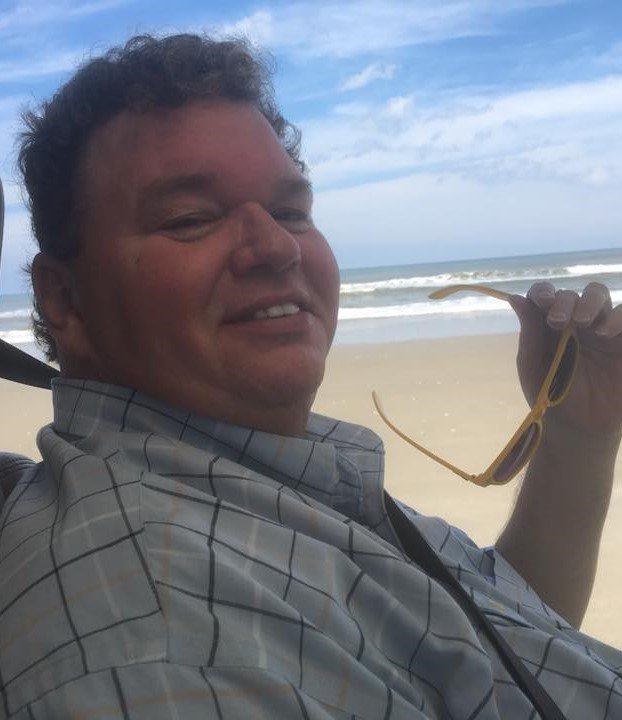 Nigel M Mahaffey Jr., or more affectionately known as “Nicky,” 60, of Columbia, SC passed away on June 25, 2020 at Providence Hospital Columbia, SC. He was born on August 7, 1959 in Greenville, SC to Nigel Mahaffey Sr. and Eloise (Miller) Bagwell.

Nigel loved life and was one of the most joyful people to grace this Earth. He made a home with his life partner, Tige Watts, for 27 years and they became husbands when were legally married in San Diego, CA on February 19, 2014. Nigel grew up in Greenville, and lived in Columbia for the past 36 years. During his life, he worked in textile industries as a weaver and quality specialist, a hair stylist, a florist, a bartender, a bar manager, a newspaper publisher, a political consultant and as a caregiver to his aging parents. Nigel also supported and volunteered for a multitude of charities and non-profits during his life, and served on the board of the SC Gay and Lesbian Pride Movement (now called SC Pride) during the mid- 1990s and as treasurer of his neighborhood organization, Brandon Acres/Cedar Terrace.

The family will receive friends at the Thompson Funeral Home at 825 Leesburg Road on Thursday, July 2, 2020 starting at 4 pm. The memorial service will begin at 5 pm with Pastor Michael Stansell officiating. Family and friends may sign the online guest book at www.thompsonsfuneral.com.

To view the service live via streaming, please visit: http://client.tribucast.com/tcid/435069923

To send flowers to the family or plant a tree in memory of Nigel Mahaffey, please visit Tribute Store
Thursday
2
July

Share Your Memory of
Nigel
Upload Your Memory View All Memories
Be the first to upload a memory!
Share A Memory
Send Flowers