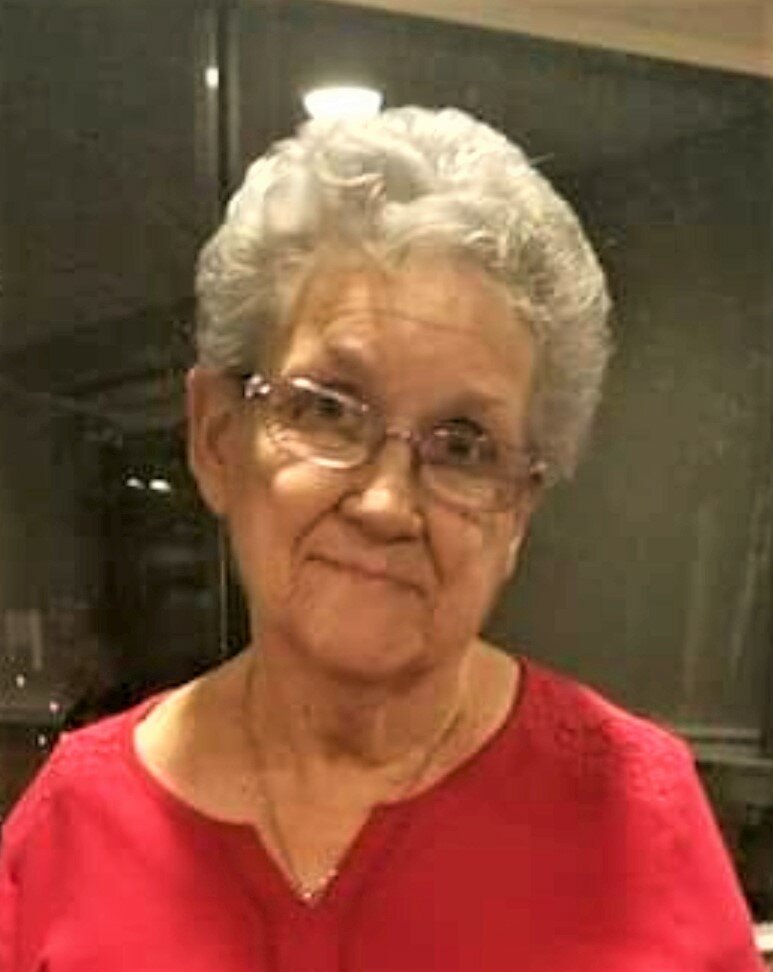 Affectionally known by her children and grandchildren as “Granny”, she was born in Richmond County, North Carolina on December 16, 1937, to the late Bill Johnson and Bessie Lee Chavis Johnson.

Jackie was preceded in death by her husband, Steve, with whom she celebrated 45 years of marriage on April 15, 2022.  After tying the knot in Bennettsville, South Carolina, Steve and Jackie relocated to Charlotte, North Carolina and in 1982, made South Carolina their final home.

In addition to Steve preceding Jackie in death, are her parents, siblings and son, Robert Malcolm Everett.

A memorial service for Jackie will be held and announced at a later date.

“We will always miss you”… children and grandchildren.

Share Your Memory of
Jacquelyn
Upload Your Memory View All Memories
Be the first to upload a memory!
Share A Memory