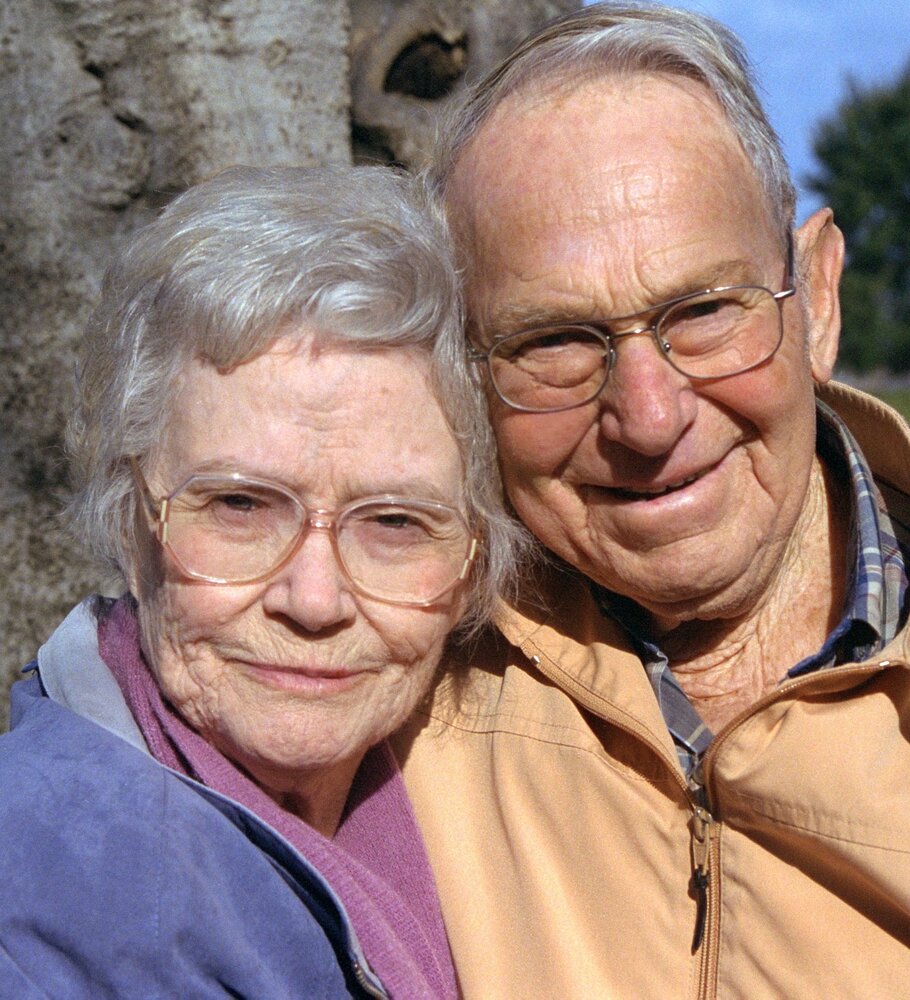 Marjorie was born in 1925 to David Lominick and Connie Mae Wesson Lominick in Pomaria, SC.

After Marjorie graduated from Columbia High School in 1942, she married Laurence "Mike" Michael from NC in February 1943. While he was in service as a paratrooper in World War II she traveled to various states where he was stationed. After the war they returned to Columbia, SC.

She worked with Capital City Manufacturing and Overnight Transportation (UPS) where she took early retirement so she could be with her husband to do some traveling. They both did enjoy traveling together.

She was a member of Green Hill Baptist Church since 1958 and served in various positions throughout the years. She also helped establish the historical and prayer rooms through memorial donations when her husband passed away.

Share Your Memory of
Marjorie
Upload Your Memory View All Memories
Be the first to upload a memory!
Share A Memory