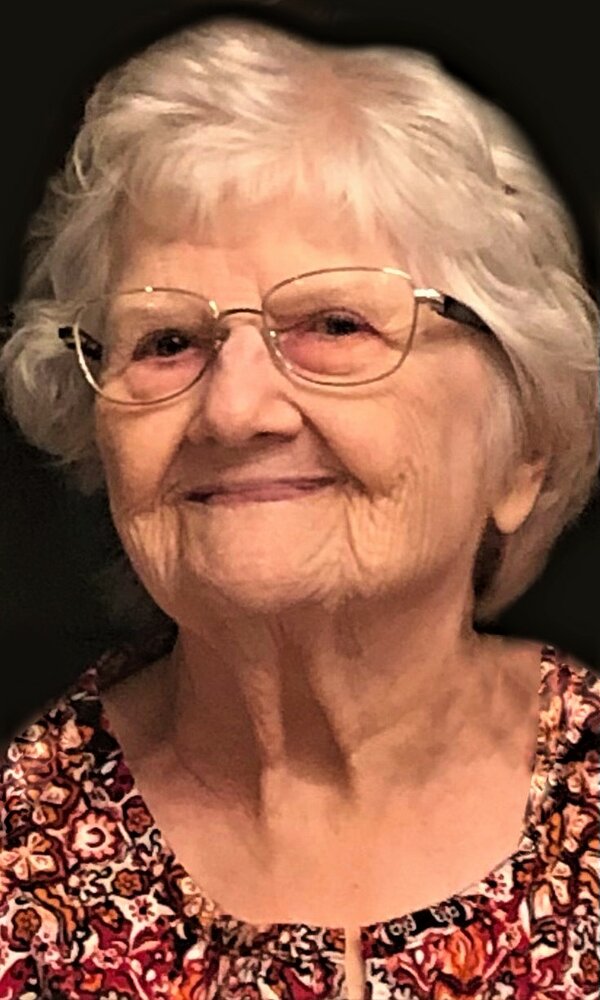 Mary Curry Faircloth, 89, of Columbia, South Carolina passed away on November 28, 2022. Mary was born and raised in Hazleton, Pennsylvania to parents John Curry and Grace Lucille Conahan Curry. She lost her mother at a very young age and was raised by her grandmother and two aunts— Margaret Fescina and Katherine Dougherty. Her uncle, William J. Curry, also had a steadying hand in her early life.

After graduating high school a year early, Mary took classes to learn secretarial skills. With those skills, she set off to Washington, D.C. and worked one of her first jobs at the Pentagon.

A private graveside service will be held. In lieu of flowers, the family has asked that you make a donation to the charity of your choice.

Share Your Memory of
Mary
Upload Your Memory View All Memories
Be the first to upload a memory!
Share A Memory