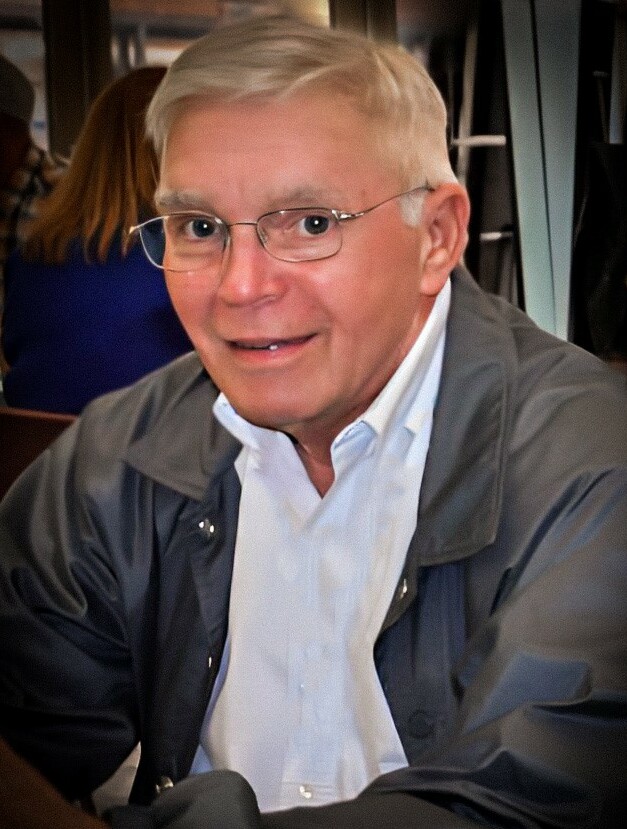 Albert Leval Daniels, 75, of Lexington, South Carolina passed away November 25th, 2022, at Lexington Medical Center. He was born April 25th, 1947 in Sellers, South Carolina to Clifford and Mildred (Huggins) Daniels. Albert served in the United States Navy, where he worked as a radio operator during his fouryear service. He later enlisted in the United States Air Force Air National Guard, devoting 26 years of service as a Command Post Craftsman. He had the privilege of serving in Operations Desert Shield, Desert Storm, Enduring Freedom, Iraqi Freedom during his tour of duty. Alongside his service in the military, Albert also worked at AT&T as an electronic technician for close to 30 years, until finally retiring from both. Growing up living his entire life in the south, Albert was always devoted to his family. Whenever anyone needed advice or even someone to lend an ear to vent to, he was the person that everyone went to first.

He never thought twice to set aside what he was doing in order to help someone out. He loved spending every second he could with his grandchildren, whether it was riding around in the golf cart or teaching one of them how to hit a baseball. He volunteered a good portion of his time for Dixie Youth Baseball, where he was a baseball commissioner. There wouldn’t be a tournament or game that you wouldn’t see him at the ball field driving his golf cart around talking to all the parents and players making sure everyone was taken care of, and it was something he loved doing.

A memorial service will be held on Friday, December 2nd, at 10:00 am, at Fort Jackson National Cemetery.

Thompson Funeral Home of Lexington, is in charge of the arrangements.

Share Your Memory of
Albert
Upload Your Memory View All Memories
Be the first to upload a memory!
Share A Memory