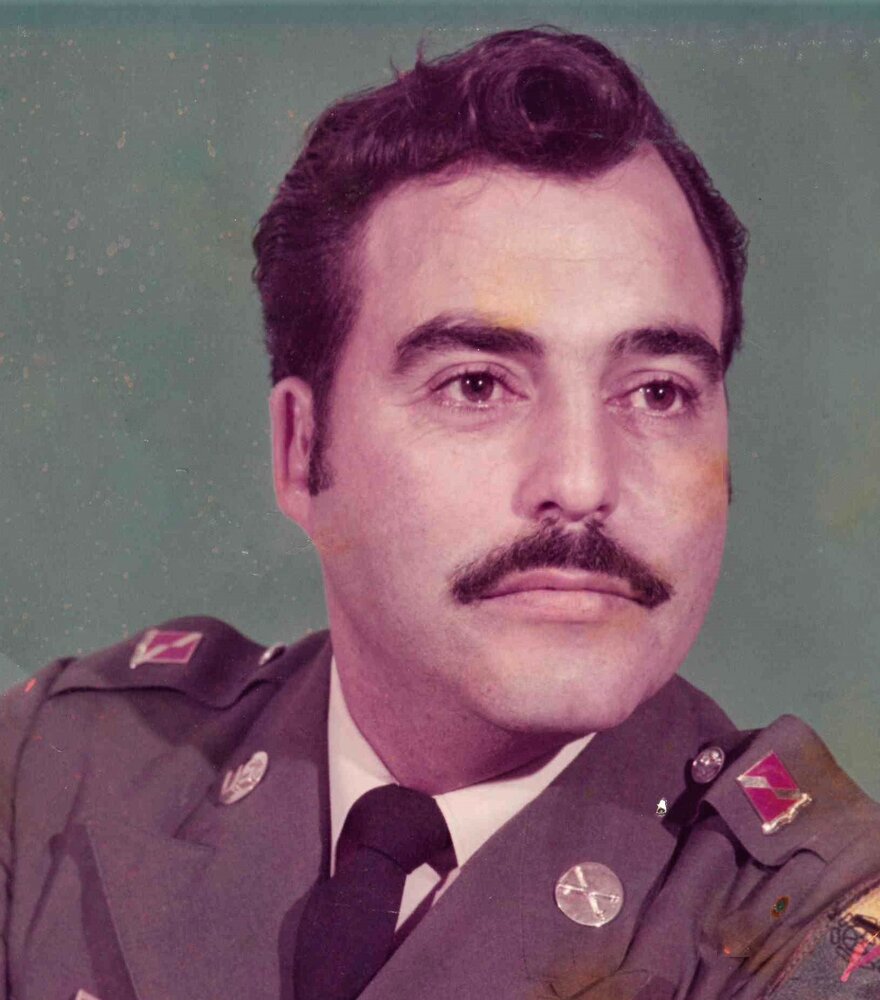 Rafael Garcia, Jr., 84, of Columbia, SC, passed away November 21st, 2022. He was born June 19th, 1938, in San Juan, Puerto Rico, to Rafael and Fundadora Garcia. Rafael honorably retired from the United States Army as a First Sergeant after 20 years of service and after 19 years of service from Hardwick Chemical Company in Elgin, SC.

Rafael is survived by his daughters, Anacelis Nemec, Angela Veitzke, Linda Lescanec and Carmen Brooks. He is also survived by his son, Rafael Garcia III, his sisters Olga Lomar, Damasa Sulsona, Georgina Fousek and brother, Santiago Garcia. He has seven grandchildren and ten great-grandchildren. He also has two stepsons, Steven and Sammy Mitchell.

Rafael is preceded in death by his parents; one brother; his beloved granddaughter, Angela; and his partner of 42 years, Gladys “Jeanette” Mitchell.

Mr. Garcia will have a visitation for family and friends on Monday, November 28th, from 10am – 11am at the Thompson Funeral Home at Greenlawn Memorial Park, Columbia, SC. The funeral service will begin at 11am, followed by a graveside service with full military honors at noon.

For those unable to attend, the graveside service will be streamed live via the following link: https://client.tribucast.com/tcid/1991971540

Share Your Memory of
Rafael
Upload Your Memory View All Memories
Be the first to upload a memory!
Share A Memory