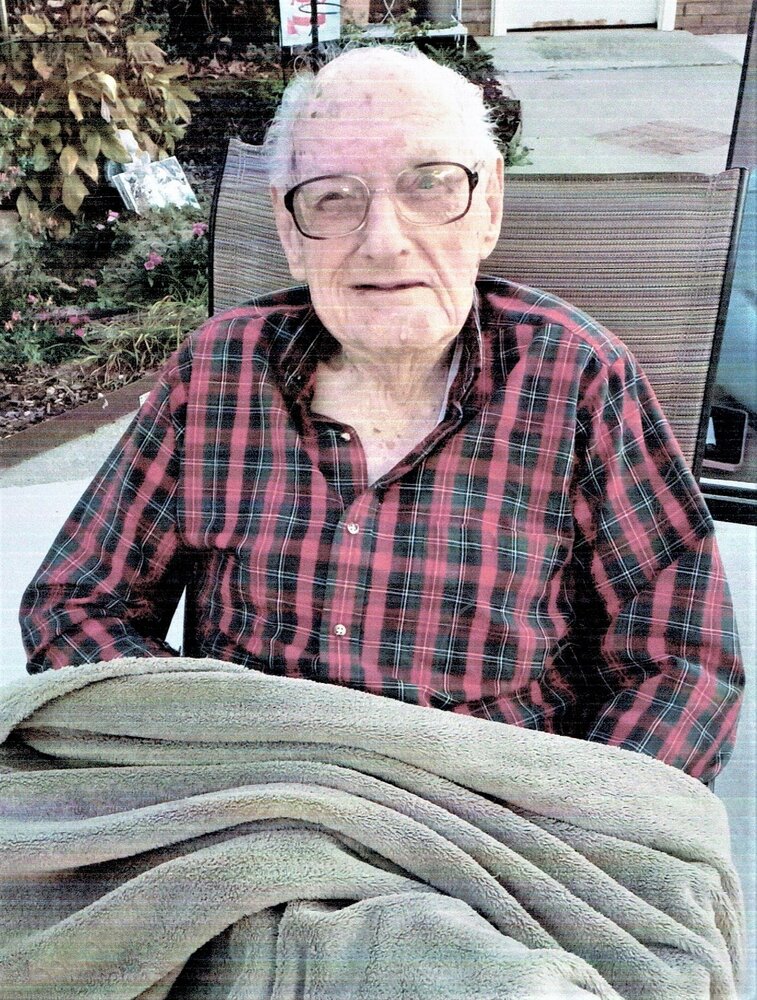 Mr. Wynn was married to the late Lois Jacobs Wynn for fifty years. They were parents to the late Dennis Alfred Wynn and the late Leland Alan Wynn.

He worked for Western Auto as a salesman and credit collector and retired in 1985.

A funeral service will be held on Friday, October 28, 2022 at 11:30 AM, at the Thompson Funeral Home Chapel in Lexington, SC, with a visitation one hour prior. The burial will immediately follow at Magnolia Cemetery, Hartsville, SC.

Share Your Memory of
Julius
Upload Your Memory View All Memories
Be the first to upload a memory!
Share A Memory