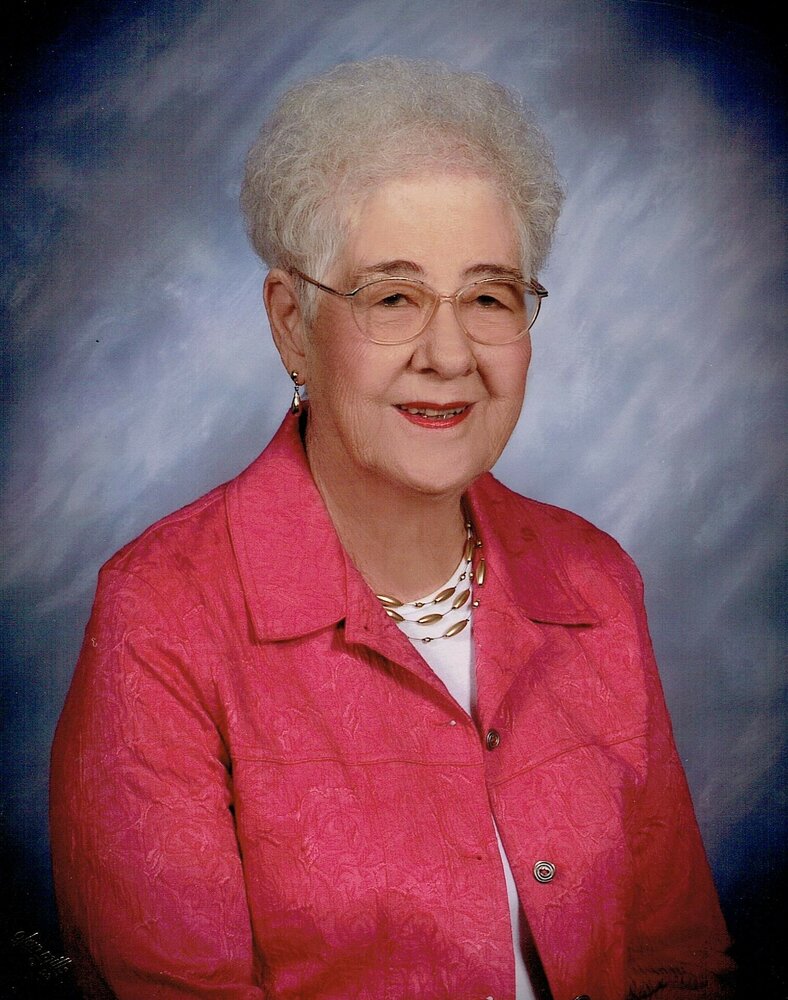 Ms. Barbara Thigpen Riley, 93, made the final journey on October 21, 2022, from this earth to her heavenly home, where she was greeted by her Lord and Savior, Jesus, and reunited with her husband, parents, and other family members and friends who had predeceased her.

Born in Sumter and raised in Paxville, South Carolina, Barbara was the daughter of the late Moultrie Thomas and Josephine Sasser Thigpen.  She had resided in Cayce, South Carolina, since 1966.  Barbara was a member of Northside Baptist Church and its Forever Faithful Friends Sunday School class.  She retired from the SC Department of Parks, Recreation, and Tourism in 2000.  She had remained very active beyond retirement, where she enjoyed traveling, bowling, singing in the church choir and with the Silver Saint Singers, watching USC football games, and spending time with her family and many friends.  Barbara enjoyed her life to the fullest and was a woman of true Christian character.  The undying love and joy she showed everyone was her gift to us.  What a blessing!  Barbara is, no doubt, enjoying her new home in Heaven that she waited and longed for in her final days.

Although her body was failing her, Barbara’s mental faculties and incredible memory stayed with her until the very end.  Even at 93, Barbara’s proofreading skills she used earlier in her career were still intact.  In fact, a few months ago, Barbara contacted an agency that ran a television commercial to advise them they had misspelled a word in one of its ads.

Surviving are her sons and daughters-in-law, Larry and Judy Riley of Lexington, Phil and Rhonda Riley of Lexington, daughters and son-in-law, Linda and J.D. Hitchcock of Bradenton, Florida, and Robin Riley Nabors of Knoxville, Tennessee; grandchildren Christopher, Timothy, and Tara Riley, Riley (Amanda) and Tyler (Kristen) Hitchcock,  Erica (Aaron) Nabors Alger, Zac Nabors (fiancée Molly Riddle), and Collin (Paulina), Landon, Micaela, and Caelin Riley, seven great-grandchildren, as well as JM Briquet and Linda Hodges, whom the entire family adopted years ago as their own.  She was predeceased by her husband, Cecil A. Riley, two brothers, Wayne “Sonny” and Ronald Thigpen, daughter-in-law, Nancy Riley, and son-in-law, Chuck Nabors.  The family wishes to thank the staff at Agape Care and Pam Langston for the care and support they provided to Barbara in her final days.  In lieu of flowers, the family asks to consider donating in memoriam to PETSinc or Pawmetto Lifeline.

Share Your Memory of
Barbara
Upload Your Memory View All Memories
Be the first to upload a memory!
Share A Memory