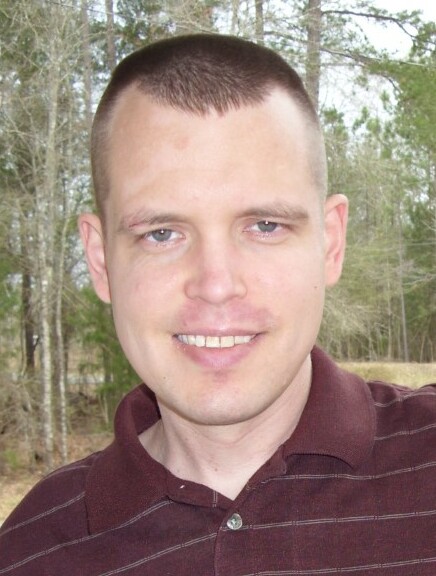 Olin James Coleman, III, known to friends and family as “Trey,” of Columbia, SC, 43, died October 21, 2022 with his mother, sisters, and aunt, Deborah “Debbie” Lowrance surrounding him as he went to his heavenly home.

Trey was born November 29, 1978 in Brunswick, Georgia, and raised in Columbia, SC. He loved spending time with his family and going to the TAP’s Workshop. He was also an avid USC Gamecocks fan.

The family would like to extend a special thank you to the staff at the Babcock Center’s Archie Drive house for their compassionate care and love.

Memorials may be made in lieu of flowers to the Babcock Center.

Share Your Memory of
Olin
Upload Your Memory View All Memories
Be the first to upload a memory!
Share A Memory