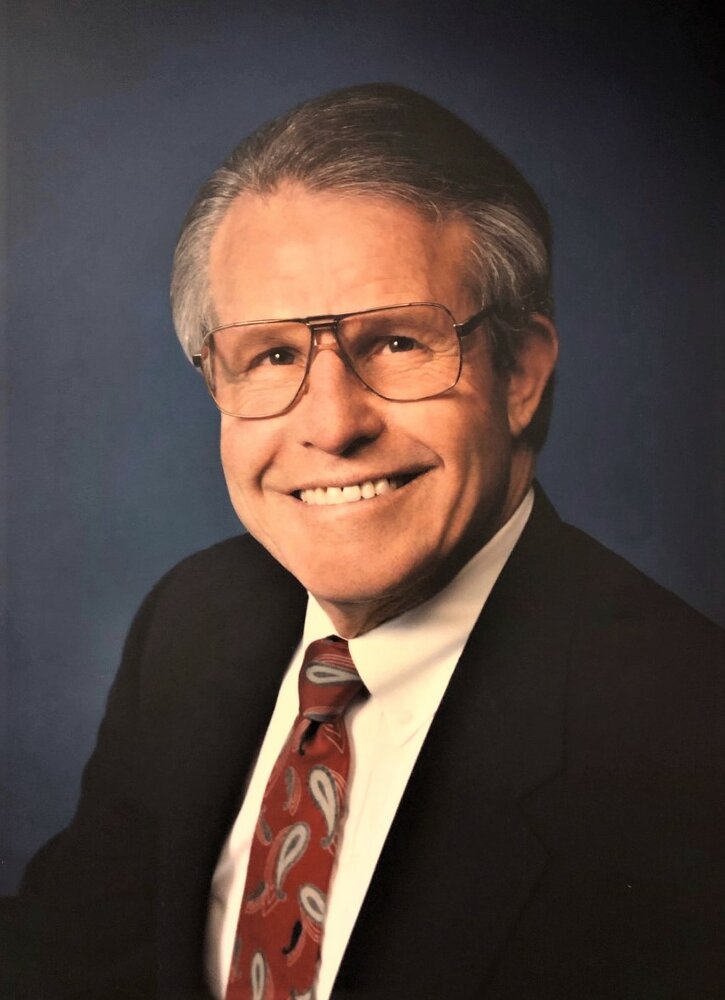 Jim was born to Eva Mae and Henry Columbus Mullis in Gum Swamp, near Chester, Georgia. His father was a sharecropper and carpenter. Jim’s first loves were farming and plowing a mule. At 17, during the Korean War, he joined the marines. He took advantage of the G.I. Bill and graduated from The University of South Carolina with a bachelor’s degree, the first in his family.

While Jim was at USC, he met Ann Joye Allen. They married, ran Twenty Creek Farm in Blythewood and raised their four children: Cathy, Kenneth, Beth and Ann Marie.

Jim devoted his life to conservation and preservation of our natural resources, to agriculture and to farming. He was appointed as Chairman of the Richland Soil and Water Conservation District for 28 of the 33 years he served as a commissioner. He received too many awards to mention for his accomplishments and devoted service in this role. He was ultimately recognized by the South Caroline Department of Natural Resources Board and awarded the title of Soil and Water Commissioner Emeritus for his contributions at the local, state and national levels.

Early in his career, Jim began selling insurance with the South Carolina Farm Bureau Insurance Company. He would excel and make it a lifetime occupation, eventually retiring as owner and manager of the Richland County Farm Bureau Insurance Agency. He received numerous awards recognizing his outstanding sales achievements throughout his career. He was recognized as Agency Manager of the Year for South Carolina as well as Farm Bureau’s entire southern region on numerous occasions.

After retirement, Jim married his second wife, Sara. They made their home on a farm near Springfield, South Carolina where Jim continued to farm and plow his mule.

Jim was a life-long supporter of the Democratic Party and believed in fairness and equality for all people. He was an avid quail and dove hunter, voracious reader and long distance runner. His favorite crossword answer was “elan”. Jim loved a good story, never met a stranger and was generous to a fault. His quick wit, thick southern drawl and affable charm endeared him to many and he will be greatly missed.

A memorial service honoring Jim’s life will be held October 30th at 2:30 pm, at Trinity United Methodist Church in Blythewood.