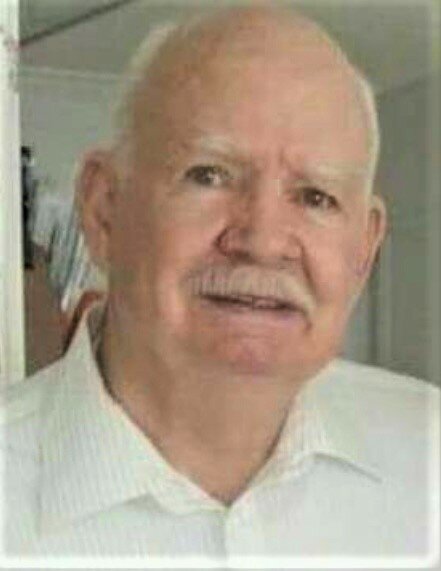 Ronald (Ronnie) Eugene Britt of Sumter, SC, passed away on Monday, October 10, 2022 at the age of 80 after battling Dementia and declining health for several year. He has gone to be with his Lord and Savior and his wife, of whom he lost just 4 short months ago.

Ronnie was born on January 19th, 1942 in Sumter, SC to father Willie Britt and mother Lila Mae Britt (McCathern). He joined the Army in 1959 and proudly served 20 years in which he completed 2 tours of duty in Vietnam. He retired in 1979 with the rank of Sergeant First Class (E-7). In 1961, he married the love of his life Mary Ruth Land, with a marriage that lasted over 60 years until her death back in June 2022. He and Mary enjoyed the military life and the travels that came along with it. He was an avid Dallas Cowboys fan and loved to play golf with his friends whenever he got a chance.

A visitation will be from 12pm -1pm on Saturday, October 15th, 2022, followed by a memorial service starting at 1pm at Woodridge Memorial Park, 138 Corley Mill Rd, Lexington, SC, in the Chapel at the Mausoleum.

Share Your Memory of
Ronald
Upload Your Memory View All Memories
Be the first to upload a memory!
Share A Memory