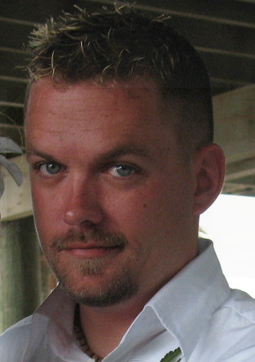 He was preceded in death by his father, Luther William Zuber; and brother, Luther “Babutz” Zuber.

The family will not have a formal funeral service, but rather a celebration of life at a later date. In lieu of flowers, please make a donation to a charitable cause.

Share Your Memory of
Zachary
Upload Your Memory View All Memories
Be the first to upload a memory!
Share A Memory