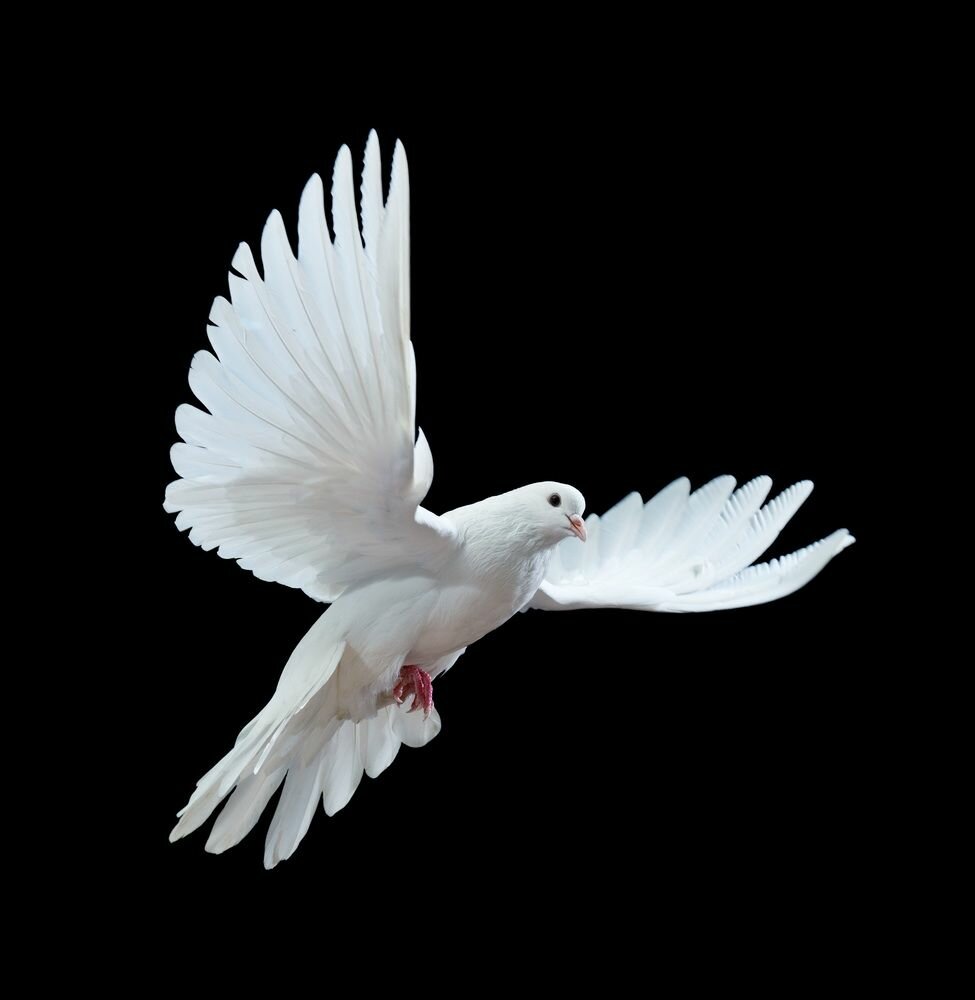 He graduated in 1968 from Fort Dodge Senior High School. He attended Iowa Central Community College. Mr. Sweatt participated in Boy Scouts of America and Demolay. He served in the US Air Force as a sergeant and was a Vietnam veteran. He was retired, but worked various jobs in different states. He was also a member of the Reorganized Church of Jesus Christ and the Latter Day Saints.

He is survived by his mother, Irene Sweatt. He is preceded in death by his father, James C. Sweatt, and his sister, Terry-Lynn Grayson.

A burial will be held in Fort Dodge at a later date.

Share Your Memory of
Richard
Upload Your Memory View All Memories
Be the first to upload a memory!
Share A Memory