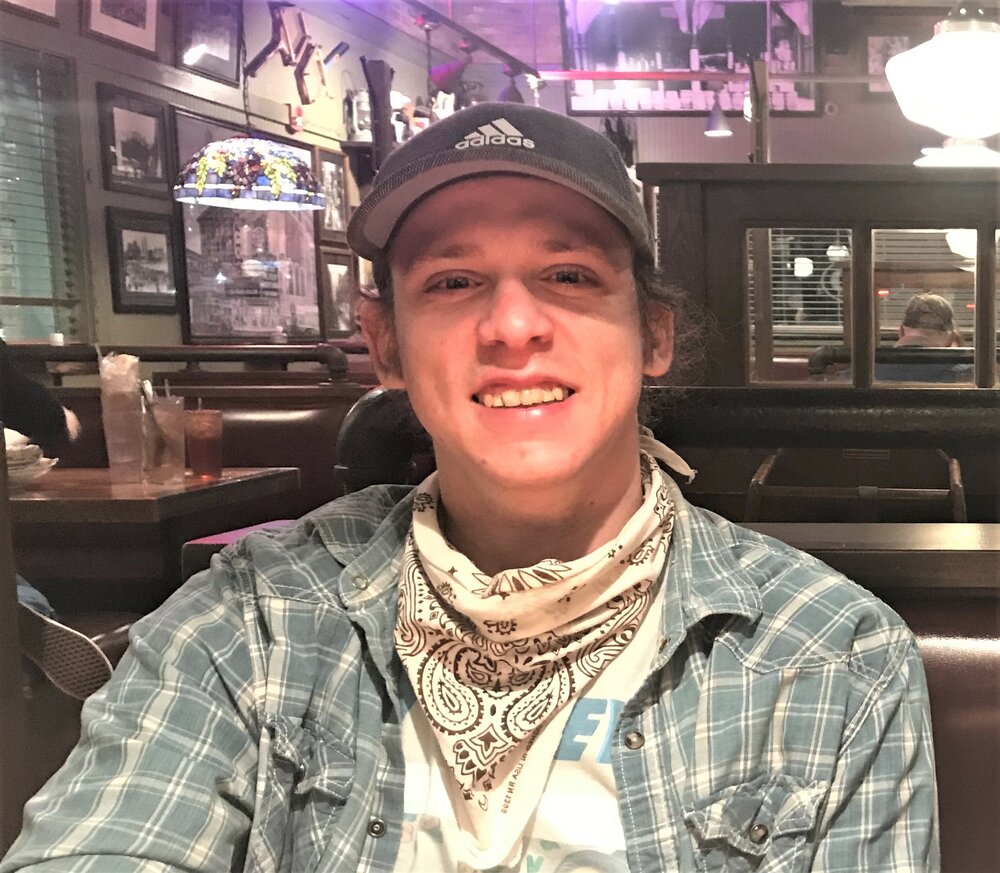 Coleman Garvey Sonefeld – Columbia, SC. Born, January 3, 1993, to his proud parents on his dad’s 26th birthday. He passed away unexpectedly, Wednesday, September 14, 2022. Coleman grew up in Hopkins, SC, where he learned a love of nature, thunderstorms, and wandering through the woods. He was a kind soul with beautiful blue eyes and a cherished friend to many. He was big brother to Trevor, and they had an unbreakable bond that carried into adulthood. He was a boy scout, played soccer, baseball, drama club, Beta club, and was on the wrestling team at AC Flora. He excelled in music, taking piano lessons, but ultimately found the guitar to be his love. He attended St. Joseph School, Cardinal Newman, and AC Flora High School, graduating in 2011. He was a member of My Loosing Season, a band he joined with his childhood friends.

Coleman was a talented chef, who left us all amazed by his culinary abilities. Coleman attended the Charleston Culinary School at Trident Tech and was employed in many different restaurants in Charleston, including 82 Queen, Peninsula Grill, and 492. Coleman returned to Columbia where he was chef de cuisine at Hampton Street Vineyards until COVID. Coleman was currently employed by Il Bucato Restaurant and had accepted a new position as Sous Chef for Il Giorgione. He was currently a member of the band Aim High and recently completed a summer tour most recently playing at the House of Blues.

A memorial service will be held on Tuesday, September 20, 2022, at 2:00 PM, at the Millstone at Adams Pond, 5301 Bluff Road. Thompson Funeral Home is assisting the family.

In lieu of flowers, donations are being accepted through a go fund me account, going towards a memorial scholarship to the Columbia Arts Academy and Camp Cherokee. Visit https://gofund.me/9d9574cc

Due to life threatening allergies, please do not wear any perfumes, fragrances or cologne.

Share Your Memory of
Coleman
Upload Your Memory View All Memories
Be the first to upload a memory!
Share A Memory