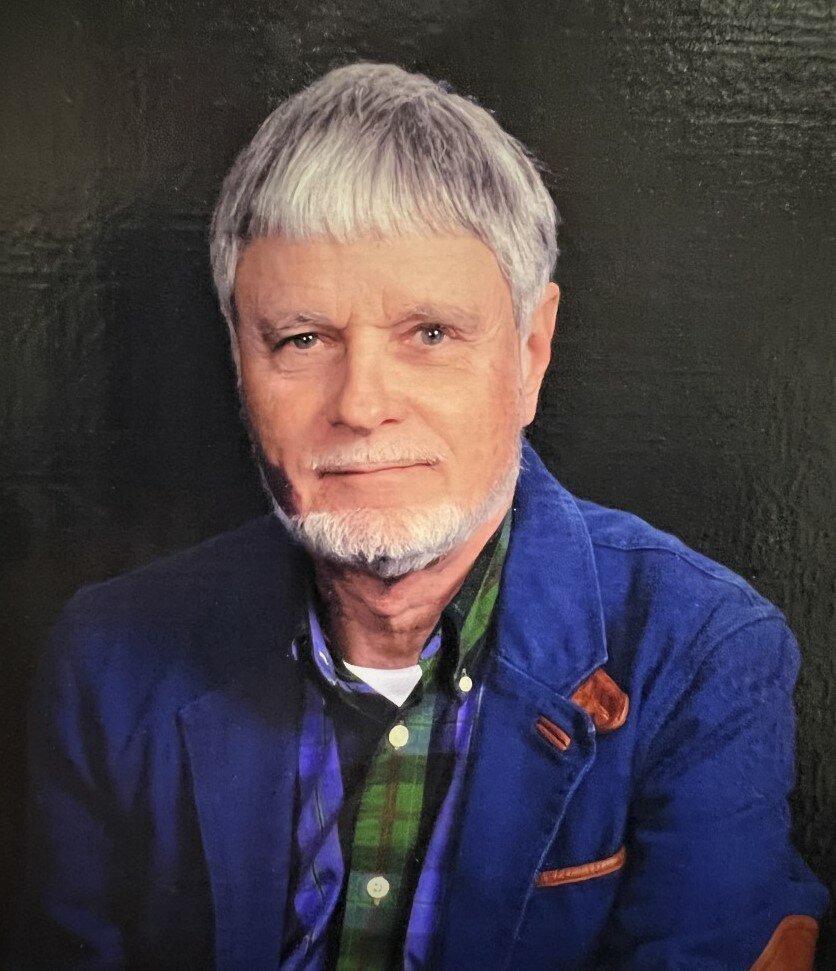 WEST COLUMBIA—James Thomas “Tommy” Erwin, III, 79, peacefully passed away surrounded by family, on September 7, 2022, at his home in West Columbia. He was married to Marie (Lucas) Erwin for 48 years.

Tommy served honorably in the United States Air Force and the South Carolina Air National Guard. Having an unquenchable thirst for knowledge of how all things worked, one could say he was a jack of all trades, and a master of many. He worked as a mechanical/design engineer for Shakespeare Fishing Tackle and Shakespeare Composite Structures for 28 years. The list of things Tommy was involved with would go on forever. He was a competitive shooter and avid fisherman. He loved classic cars. Tommy was a lifetime member of the Mid Carolina Gun Club in Orangeburg. He was a lifelong member of Shandon Presbyterian Church. As a father, his passion was following his only son around to baseball games, and introducing him to the life of competitive shooting.

In addition to his beloved wife, he leaves behind a son, Lucas Erwin, and his wife Erin, of West Columbia; and nieces Dava Smith and Ashley Fly of Nashville, Tennessee. He was preceded in death by his parents, James Thomas Erwin and Louise Erwin; and a brother, Samuel David Erwin.

A memorial service will be held at 5 PM on Monday, September 19th, at Shandon Presbyterian Church in Columbia, with the Rev. Jenny McDevitt and the Rev. John Cook officiating. The family will receive friends immediately following the service at the church in Davis Hall.

In lieu of flowers, donations can be made in Tommy’s memory to Shandon Presbyterian Church here.