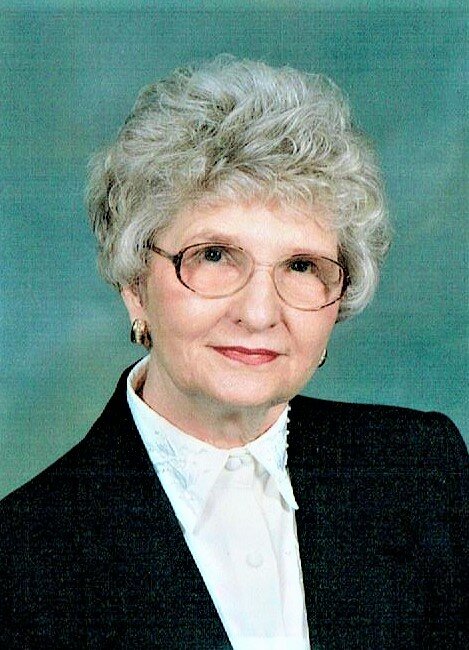 Visitation will be on Saturday, August 6, 2022 from 5 – 7 PM at Thompson Funeral Home of Lexington, SC. A graveside service will be held on Sunday, August 7, 2022 at 11 AM at the Blanton Family Cemetery in Nichols, SC.

Share Your Memory of
Miriam
Upload Your Memory View All Memories
Be the first to upload a memory!
Share A Memory