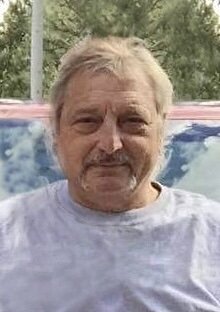 Tony was an avid guitar player and would often be found at his home in the living room strumming on one of his many guitars. Tony was a diesel mechanic for 45 years and worked for many well known company’s such as CAT. Tony was a wild spirt and a loving father and friend. To say he will be missed dearly is truly an understatement.

To send flowers to the family or plant a tree in memory of Anthony Adkins, please visit Tribute Store

Share Your Memory of
Anthony
Upload Your Memory View All Memories
Be the first to upload a memory!
Share A Memory
Send Flowers
Plant a Tree