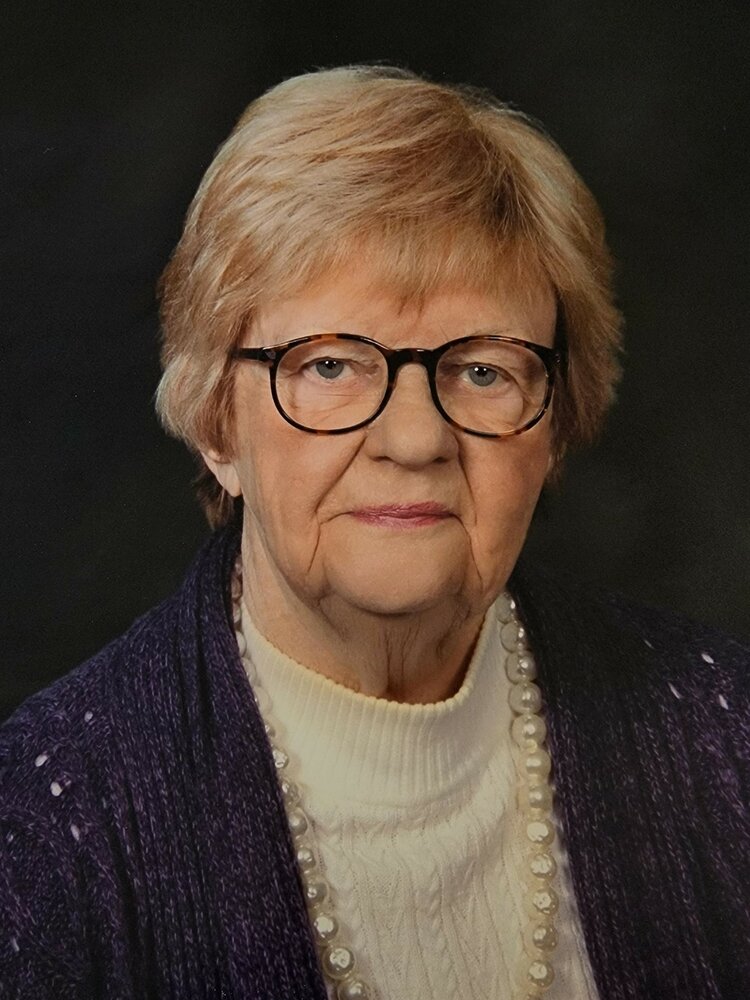 Born at home in Possum Fork Johnsonville, SC, she was the daughter of Eunice Weaver Haselden and Aiken Lee Haselden. She was the baby of four girls. Her sisters included: Eunice Larue Davis, Lila Ruth Humphries, and Vera Dean Stone.

She later met her future husband, Neal C. Miller in a drag race where she was the victor. Four years later, they were married on March 20, 1958. Lucinda and Neal are survived by two daughters: Tammy M. Caruk of Columbia, SC and Tonya M. Smith (Jon) of Clemmons, NC. Grandchildren include: Blake M. Johnson (Ashley) of Columbia, SC, Corbin A. Johnson (Ashley) of West Columbia, Austin L. Waynick (Jess) of Greensboro, NC, Logan P. Waynick of Clemmons, NC, Great grandchildren include: Bennett M. Johnson and Marshall W. Johnson. She is also survived by nieces and nephews.

The family would like to thank all the wonderful nurses and CNAs at Still Hopes who treated Lucinda as family.

A graveside service will be held Thursday, June 23rd at 10am at Greenlawn Memorial Park.

Share Your Memory of
Lucinda
Upload Your Memory View All Memories
Be the first to upload a memory!
Share A Memory