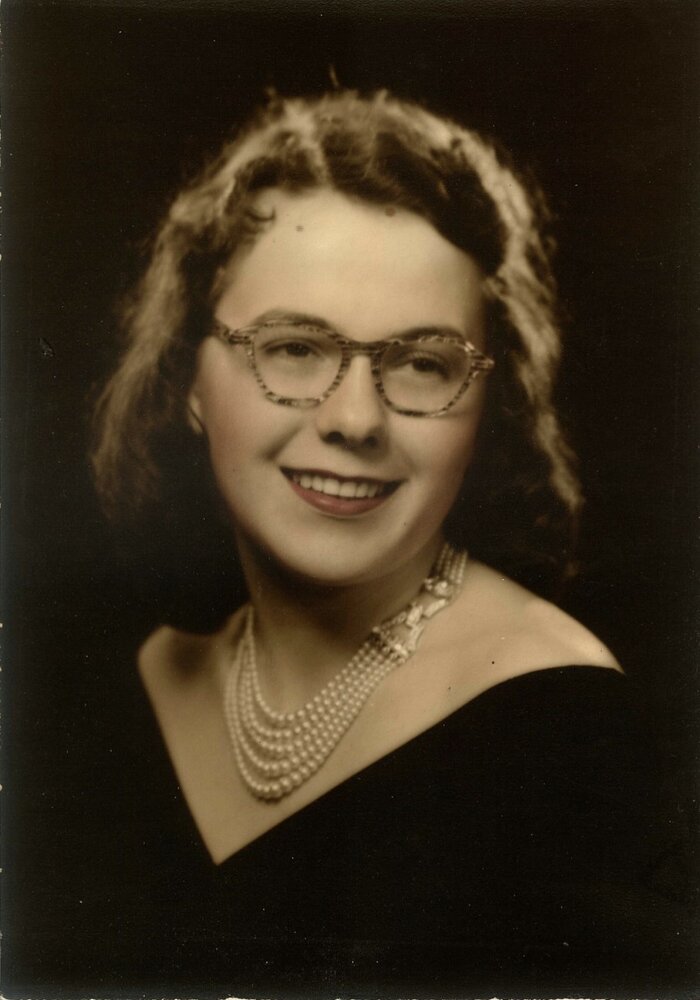 She grew up in the Elmwood neighborhood of Columbia during the Great Depression and World War II.  Somewhat sickly as a child, she blossomed after entering the University of South Carolina in 1948.  She helped lead more than half a dozen groups on campus, including being president of Zeta Tau Alpha and chairman of the Hypatian Library Society.  She was named an Outstanding Senior in 1951, primarily for her work as main editor of “The Gamecock” newspaper.

Olga earned her Masters in Education in 1968 and her teaching career spanned over fifty years in Lexington and Richland counties.  She was also a lifelong member of First Baptist Church in Columbia, SC.

She was predeceased by her husband, Jim, and her sister, Evelyn.

Visitation will be Monday, April 25th from 1:00pm to 2:00pm in Boyce Chapel at First Baptist Church in Columbia, SC. Funeral service will follow and congregants will then proceed to Elmwood cemetery for graveside service.

Share Your Memory of
Olga
Upload Your Memory View All Memories
Be the first to upload a memory!
Share A Memory