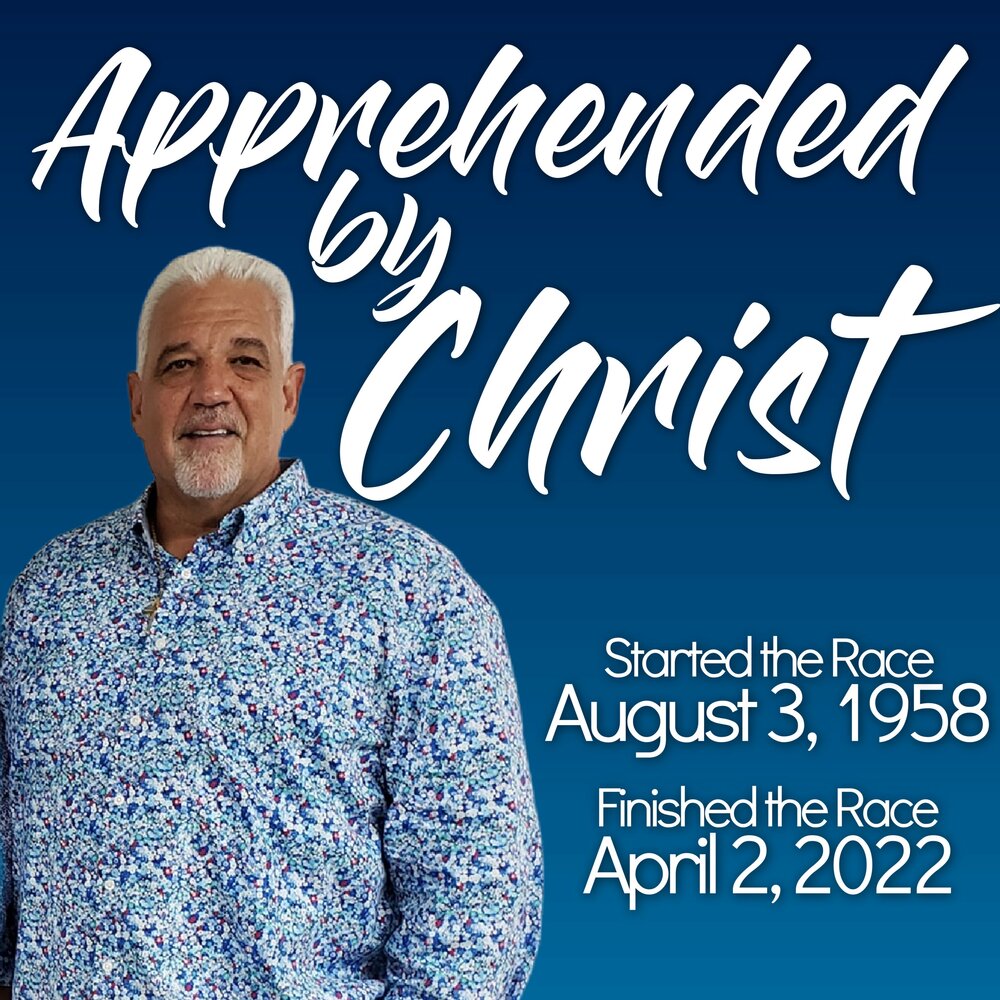 If you asked a million different people who Carlos Miguel González was, they’d all give you a different answer. One would say Husband. Two would say Dad. Three would say Brother. A few would say Wabue. Hundreds would say pastor. And thousands would say friend. He was all of those and at the same time none of those.

He was a man after God’s own heart.

Carlos Miguel González, of West Columbia, passed away on April 3rd, 2022. Carlos was born on August 3rd, 1958 in Havana, Cuba, to his parents Rev. Miguel Angel González and Noemi Carvajal González. He lived there together in a small house with his parents, three siblings, Juan Miguel, Noemi and Miguel Angel II (Mike), his grandmother, Joaquina Carvajal, and uncle Raul Carvajal. In 1967, they came to the United States where they cherished their opportunity to start a new life of freedom.

They quickly found their home in Hollywood, FL where his father went into ministry. His father ministered to thousands of families, one of which was Rafaela Rivera and her children. Rafaela had a daughter that made quite the impression on Carlos. Her name was Anabelle. They began a relationship that has lasted the test of time and married on November 25, 1977.

They quickly started their family and welcomed their son, Carlos Jr. in 1979 and their daughter, Anabelle Jr. in 1980.

To say that Carlos was a family man is a huge understatement. He lived and breathed for his family…most of the time going without so that they would have. His love was the definition of sacrifice.

In 1987, along with his siblings and parents, Carlos was proud to become a naturalized citizen of the United States. He loved the country that made him one of her own.

Finally in 1998, he helped his brother Mike start and birth Columbia World Outreach and served as the Pastor of Worship and Administration for 20 years and Senior Pastor for his last two years of ministry.

He has led countless people in worship and helped to usher them into the presence of God.

His voice, God-given…his love for the house of God, boundless…his love for others, immeasurable…and his zeal for the Lord, limitless.

Share Your Memory of
Carlos
Upload Your Memory View All Memories
Be the first to upload a memory!
Share A Memory
Plant a Tree