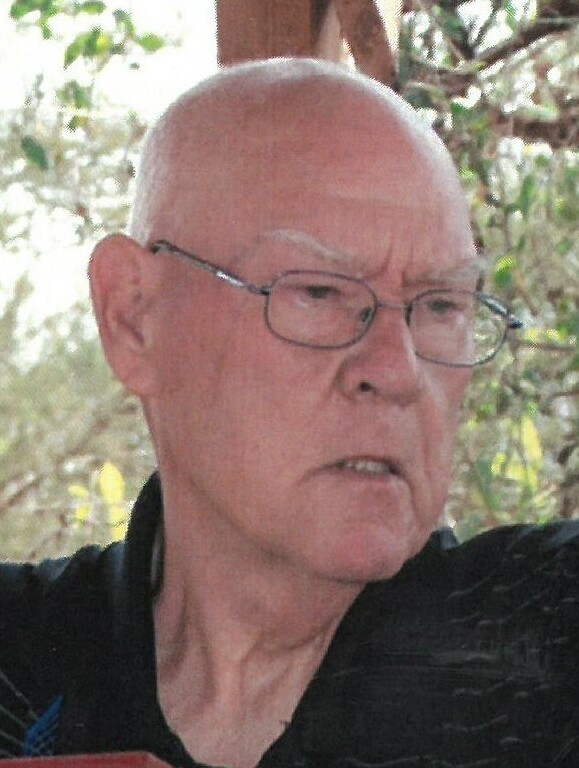 Funeral Service for Richard Walter Murray, Sr., 79, of Chandler, AZ will be held Saturday, April 2, 2022 at 11:00 a.m. at Thompson’s Funeral Home Chapel with interment to follow in Greenlawn Memorial Park.

Richard Walter Murray Sr. passed away peacefully at his residence in Sun Lakes, AZ on March 26, 2022.

He was born on August 11, 1942 in Columbia, SC to the late George W Murray and Gladys Wells Murray. Richard attended the public schools of Richland County, and was a graduate of Lower Richland High School. While at LR, Richard excelled in football all four years. After High School, he proudly served our country in the US Army. He defended our nation during the Korean Conflict. In 1965, he met and married the love of his life, the late Martha Murray. This union was blessed with two beautiful children Tina and Richard Jr. Together they shared a fruitful life for 42 years until Martha’s passing in 2007. Richard was gainfully employed and retired as a metal worker with Door Man Inc. Later in life he met and married Linda Agnew Murray and settled in Sun Lakes, AZ until his passing. Richard was a very religious, dedicated and passionate man, often referred to as “A Gentle Giant”. He was Deacon at McQueen Road Baptist Church. In 2018, he journeyed to Africa on a mission where he ministered and helped to establish a church and upbuild a village.

Surviving are his widow, Linda A Murray of Sun Lakes, AZ; his children, Tina M(David) Snelgrove of Phoenix, AZ, and Richard W(Dottie) Murray Jr. of Columbia, SC; his grandchildren, Jake, Britney, Teala, Austin, Ashley, and Dustin; his brother and sisters, William Murray of Hopkins, SC, Ruth Davenport of Cayce, SC, Sarah Craft of Washington, GA, and Barbara Byrdick of Hopkins, SC; and many other relatives and sympathetic friends.

Share Your Memory of
Richard
Upload Your Memory View All Memories
Be the first to upload a memory!
Share A Memory