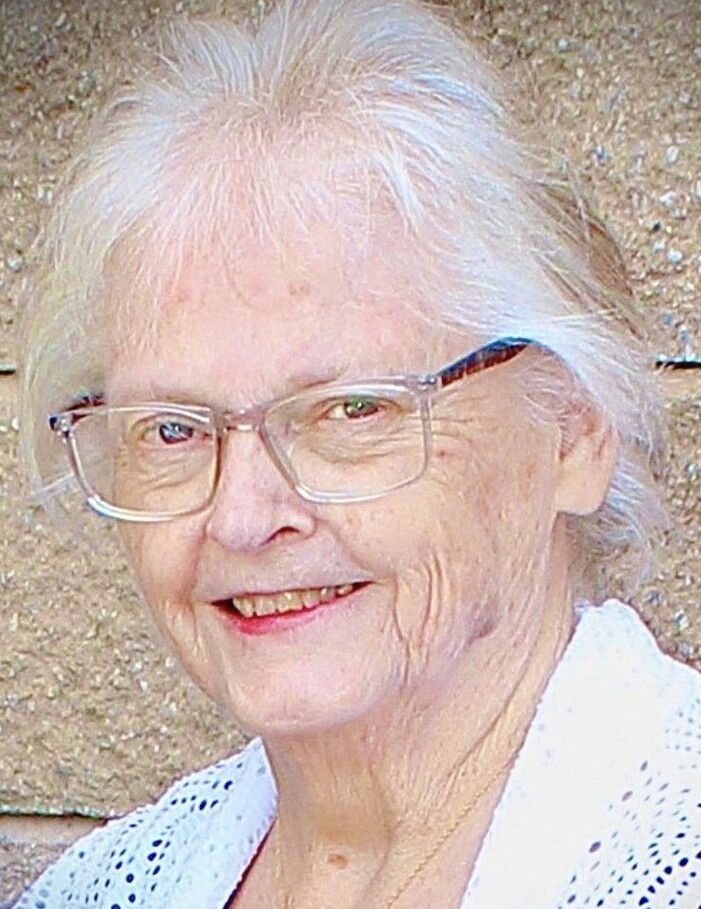 Lynia “Nene” Hutto, 76, passed away peacefully on Wednesday, February 16, 2022, at Lexington Medical Center after a brief illness. She was the widow of Crawford Hutto, and was born on July 26, 1945, in Lancaster, SC, to the late Mr. And Mrs. Wylie Austin Sims of Heath Springs.

She and Crawford owned and operated Gamecock Exxon on Assembly St. for many years. She then had a long career in banking primarily with SCN which later became Wachovia, from which she retired. Lynia was also a foster parent to over seventy children, all of whom she loved as her own. She spent many years traveling with her bowling and golfing friends. In her later years, her travels were mostly with sisters, nieces, and best friends, Ruth and Pam.

In addition to her parents and loving husband, she was preceded in death by her grandson, Parks; and the “Bopsey sisters,” Rhudell, Betty, Polly, and Dean.

A memorial service will be held at 3:00 P.M. on Monday, February 21, 2022, at Thompson Funeral Home in Lexington, 4720 Augusta Road. Guests are invited to share their memories during the service.

In lieu of flowers, the family prefers donations be made in her honor to Trinity UMC for Parks’ Place, PO BOX 864, Blythewood, SC 29016. These funds will go towards the completion of the park for the Blythewood community in memory of her late grandson.