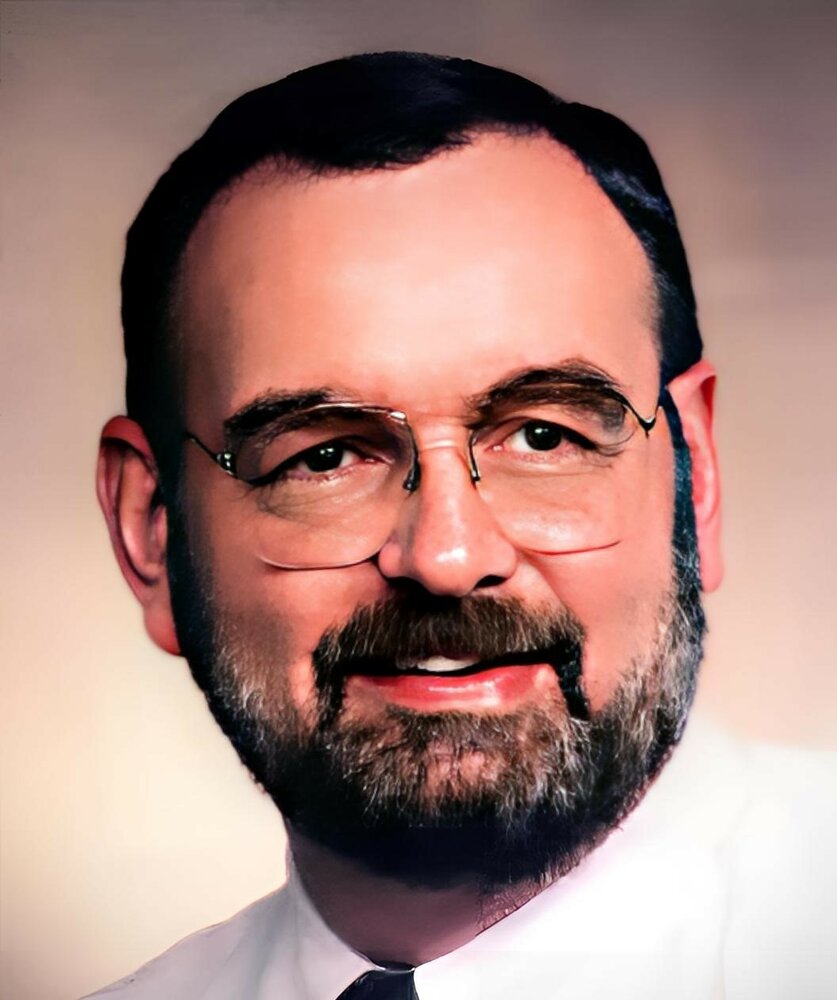 David grew up in Laurens, SC, where he graduated at the top of his class from Laurens High School, and was awarded a scholarship to study music at Furman University. He later transferred to the University of South Carolina, where he earned his Bachelor of Science in Business and Finance, and later his Master of Business Administration.

David proudly served his country as a Master Sergeant in the United States Air Force. After his service, he had a long and successful career in the banking industry, serving as Assistant Vice President of the law department at South Carolina National Bank and Vice President of Loan Administration at Carolina Capital Investment Corporation.

David was known for his generosity, his loving smile, his big laugh, and even bigger hugs. He often used his creativity and endless artistic abilities to create things such as treasured bird paintings, a wooden doll cradle, and a handmade stable complete with whittled horses; all made for his children with great care and love.

A “jack of all trades”, David's many talents included music, painting, cooking, gardening, building, and fixing things. He was a master craftsman and to those who remember him, he was good at “just about everything really”.

He was highly intelligent, meticulous, loving, and kind. He was passionate about his family and was probably most happily known as “Papa Roper” by his adoring grandchildren.

His children remember him for homemade Halloween costumes, green pancakes on St. Patty’s Day, a hand-built treehouse, his strawberry patch, and his roaring sense of humor. If he could get a rise or a laugh, his job was done!

David is preceded in death by his parents, David Burns Roper Sr. and Zelda Brodie Roper of Laurens, SC; and his sister, JoAnn Roper, also of Laurens.

Share Your Memory of
David
Upload Your Memory View All Memories
Be the first to upload a memory!
Share A Memory
Plant a Tree