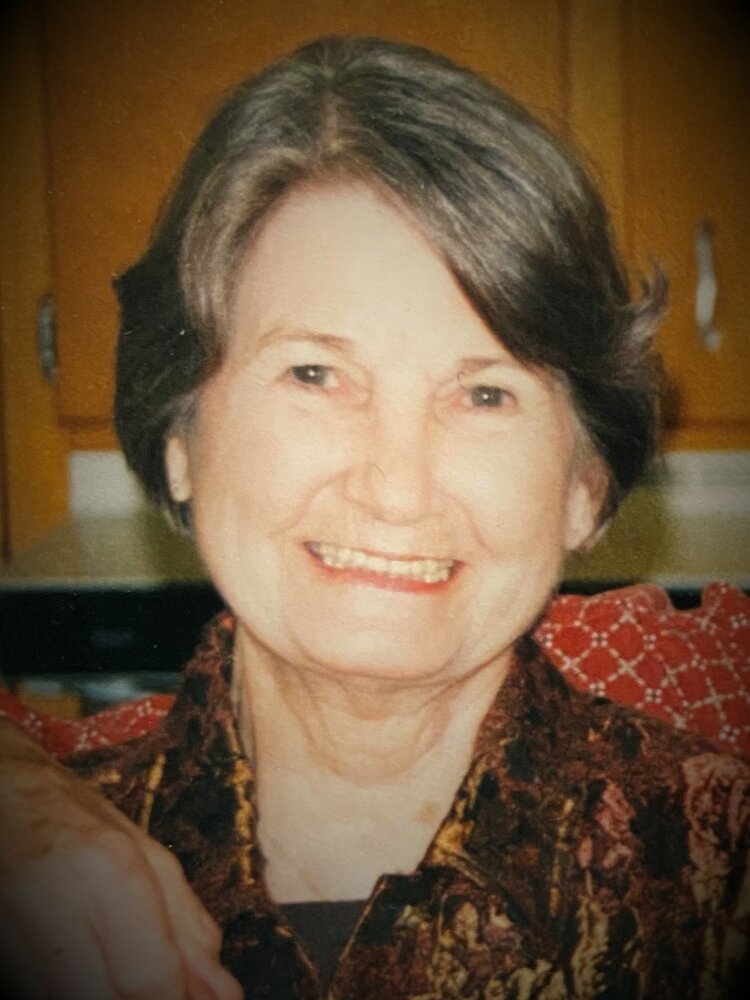 She was born on November 5, 1932 to Boyd and Lavonia Howard in Tibbie, AL. After meeting her loving husband, Herbert H. “Jeff” Jeffers, she was a military wife for 28 years, finally settling in Columbia, SC in 1973. She loved spending time with her grandchildren, especially taking trips to Ocean Lakes every summer. She worked at Allied Chemical, Defender Industries, the University of South Carolina Student Services, and “retired” to take care of her great grandchildren. She was an active member Asbury Memorial United Methodist Church.

Funeral services for Mrs. Jeffers will be held at Fort Jackson National Cemetery on Thursday, January 20, 2022 at 11:00am.

Share Your Memory of
Vonceil
Upload Your Memory View All Memories
Be the first to upload a memory!
Share A Memory