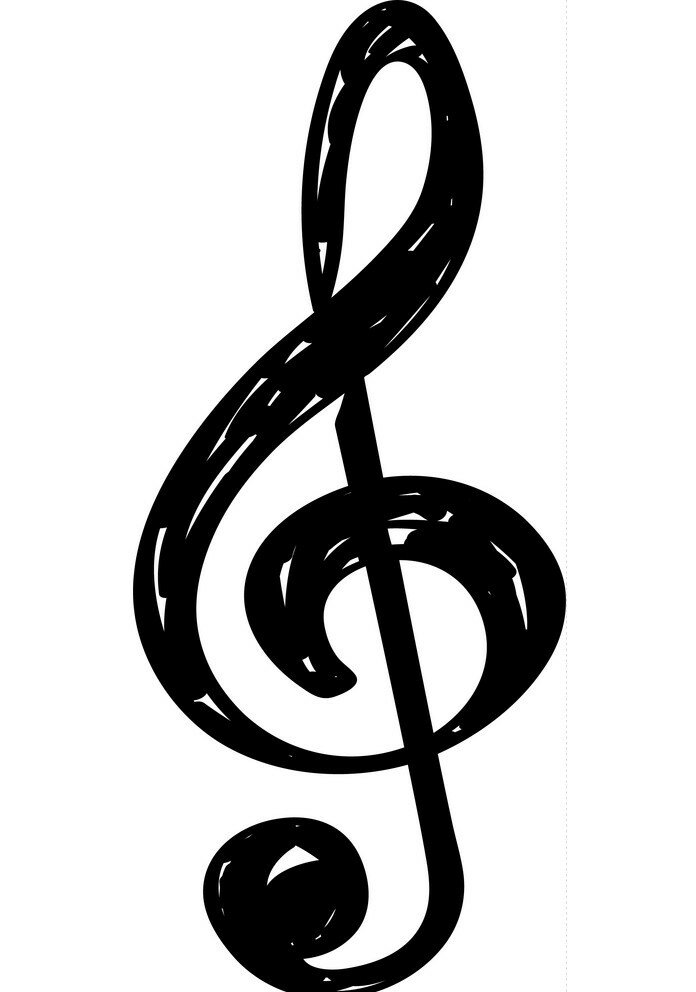 Mr. O’Nan was born October 23, 1929, and raised in Indianapolis IN, son of the late William Goebel O’Nan and Ruth Ann DeVore.  After graduating from high school, he earned his Bachelor’s Degree in Music in 1952 and his Master’s Degree in Music in 1958, both from Butler University in Indianapolis.  Between his degrees, Mr O’Nan served on active duty in the United States Army from September 1952 to September 1954, serving in the Artillery branch while stationed in Germany.

After completing his Master’s Degree, Jim moved to SC, where he taught music at Lander College in Greenwood.  After moving to Columbia, he continued to follow his love of music by performing many years in various productions at Columbia College and with The Workshop Theater.

He is survived by his sons, David O’Nan (Sharon) and Jonathan O’Nan; and his grandsons, Matthew O’Nan and Nathan O’Nan. In addition to his parents, he was preceded in death by his three brothers:  Thomas O’Nan, Edward O’Nan, and Joseph O’Nan.

In lieu of flowers, the family requests memorial donations be made in his honor the The Workshop Theater in Columbia.

Thompson Funeral Home at Greenlawn Memorial Park is assisting the family with arrangements.

To send flowers to the family or plant a tree in memory of James O'Nan, please visit Tribute Store
Friday
14
January