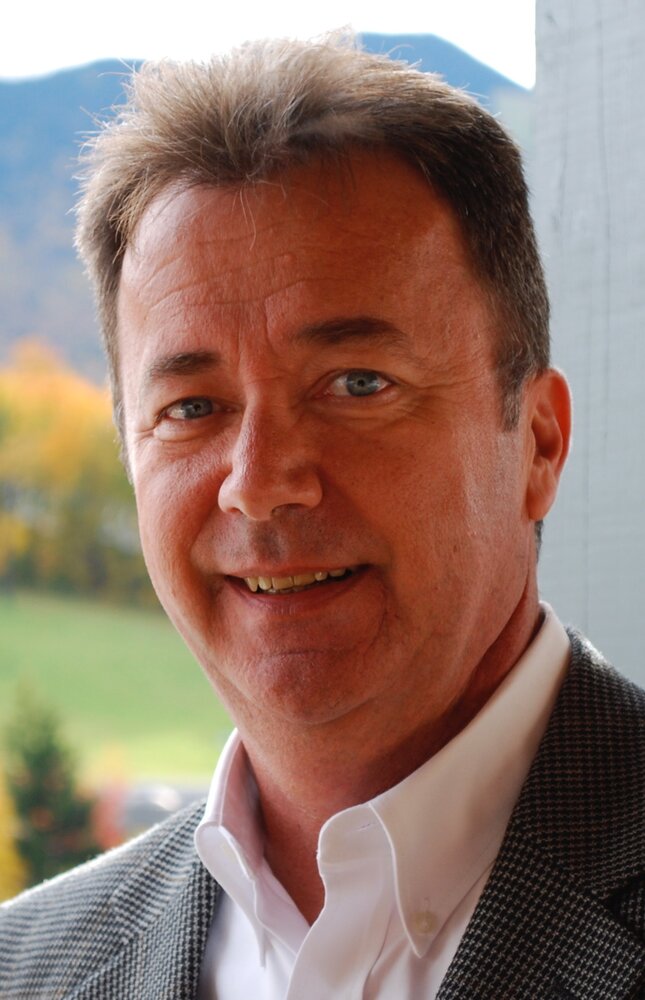 "Steve" was born February 4, 1955, in Chester, PA, to Albert and Amelia Sacko. He graduated from Chichester High School in 1973 and attended college at West Chester State College, where he received a Bachelor of Science in Music Education in 1977. Steve played trombone and euphonium, and was a member of numerous symphonic bands and wind ensembles, including the Golden Rams Marching Band.

Steve began his career as an instrumental music director at Horace Greeley High School in Chappaqua, NY. Later, over a 25+ year career as a salesman, he was employed by General Electric, PMSC, SAP, Sapient, and Siemens. Throughout his career in sales, he lived with his family in Willington, CT and Blythewood, SC. With a playful wit, he enjoyed camping, hunting, and time with his family.

Steve is survived by his wife, Nancy; sons, Ryan (Ali) and Keegan (Katie); grandson, Becker; and brother, Al (Leslie). He was predeceased by his parents, Albert & Amelia Sacko; and sister, Helena Ess.

A celebration of life will be planned in early spring, with announcements to follow. In lieu of flowers, the family requests that any memorial donations be made to the National Multiple Sclerosis Society (https://www.nationalmssociety.org/Donate).

To send flowers to the family or plant a tree in memory of Stephen Sacko, please visit Tribute Store

Share Your Memory of
Stephen
Upload Your Memory View All Memories
Be the first to upload a memory!
Share A Memory
Send Flowers