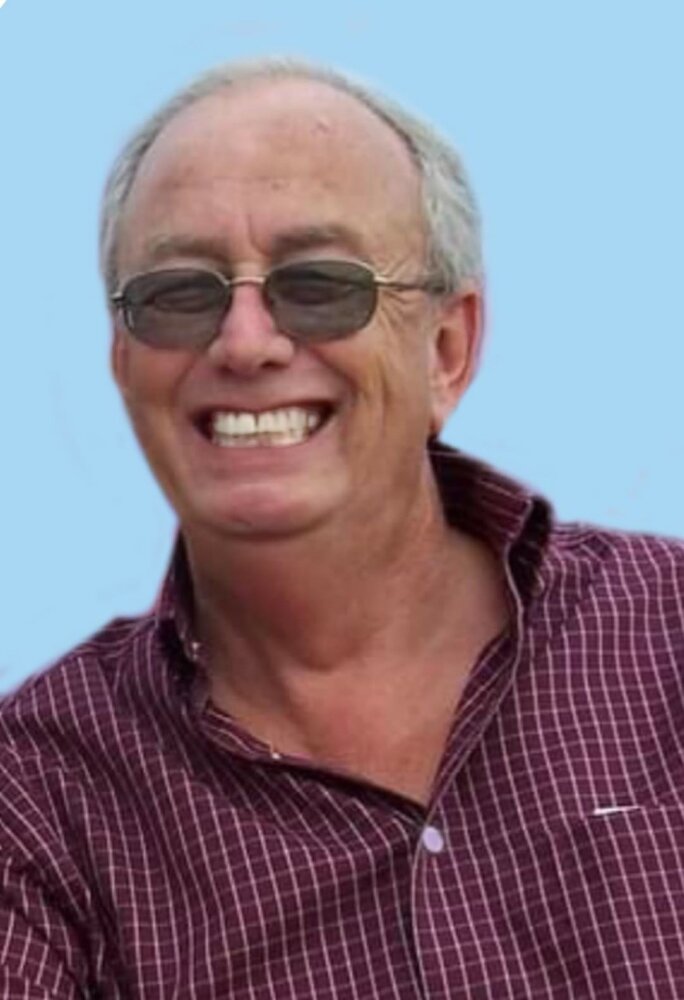 Obituary of William A. Harris, III

William A. Harris III, son of the late William Augustus Harris Jr & Violet Mae Horne Harris, was born on June 5, 1945 in the historic town of Abington, England, and passed away peacefully on November 16, 2021.

“Bill” was born in the town of Abington, in the northern part of the historic county of Berkshire, England, UK, shortly after WWII. His father, William A. Harris, Jr., was a Private in the US Army Air Corps who served in the war, and his mother, Violet, was an English woman who met Bill’s father during the war, who also had Bill’s siblings, Annette Harris Anderson and Philip Dean Harris.

After the war, Bill’s parents moved to Columbia, SC and settled in Denny Terrace. Bill graduated high school from Eau Claire High School in Columbia, SC in 1963, and joined the Air Force in the Vietnam War era. After serving in the Air Force, Bill returned to Columbia and enjoyed his career at the South Carolina Tax Commission, from where he retired after 27 years. Bill graduated from the University of South Carolina with a degree in Accounting in 1973.

Earlier in life, Bill served on the Irmo Town Council, was an avid motorhead, and enjoyed buying and selling some of the most collectible cars on the market, including 1960s, 70’s and 80’s Chevrolet Camaros and Corvettes. Bill was also avid bowler, participated in bowling leagues, and won several tournaments over the years. Bill also enjoyed fishing. He enjoyed a lifelong love of Real Estate, obtained his realtor’s license in the 1970’s, and could often be found buying, renovating and flipping homes over the years.

The family would like to thank the ICU staff at Prisma Health Baptist Parkridge Hospital in Columbia, SC for all the care and attention they provided Bill and his family.

To send flowers to the family or plant a tree in memory of William Harris, III, please visit Tribute Store
Tuesday
23
November

Share Your Memory of
William
Upload Your Memory View All Memories
Be the first to upload a memory!
Share A Memory
Send Flowers