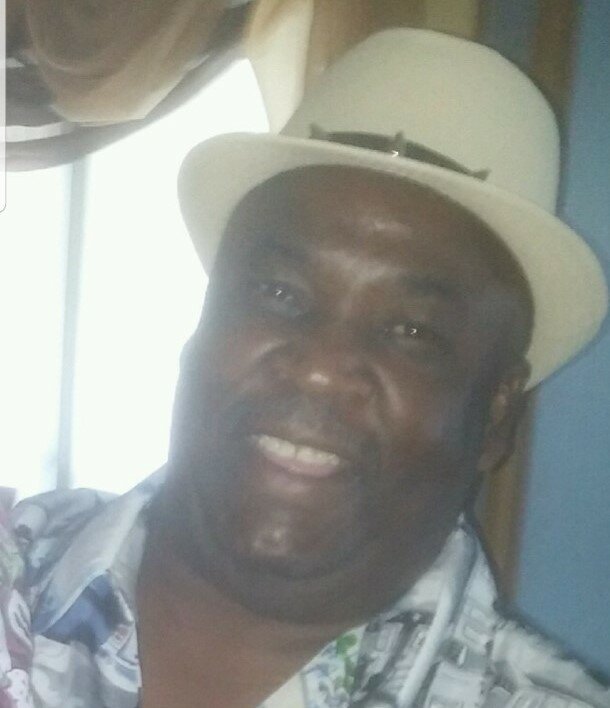 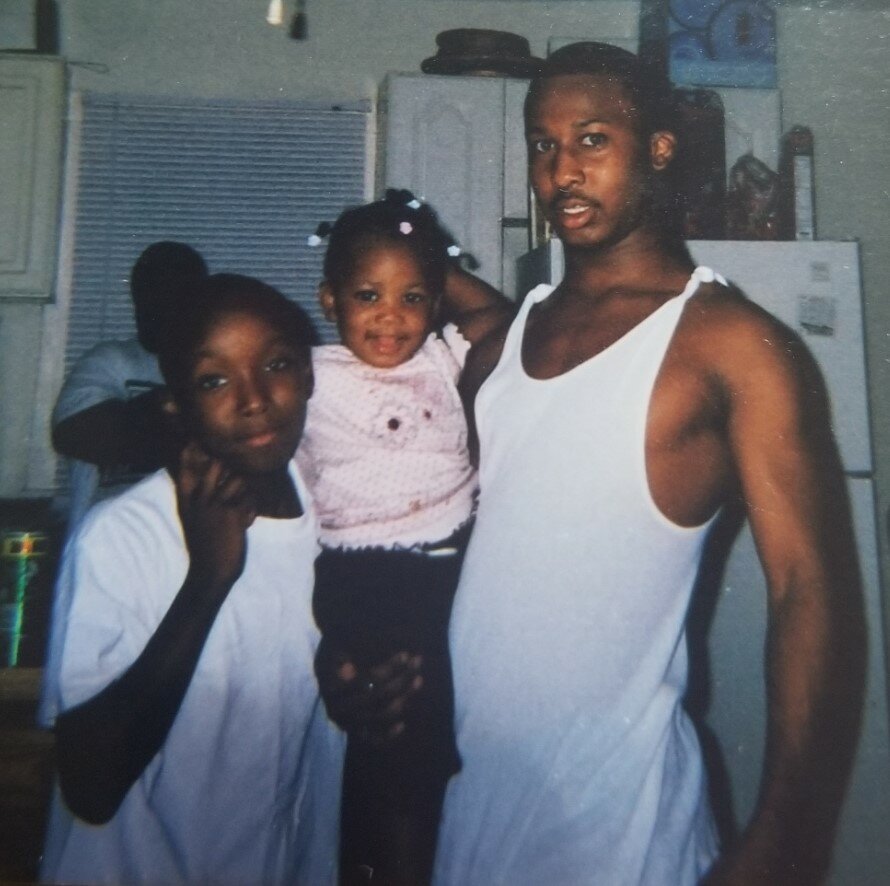 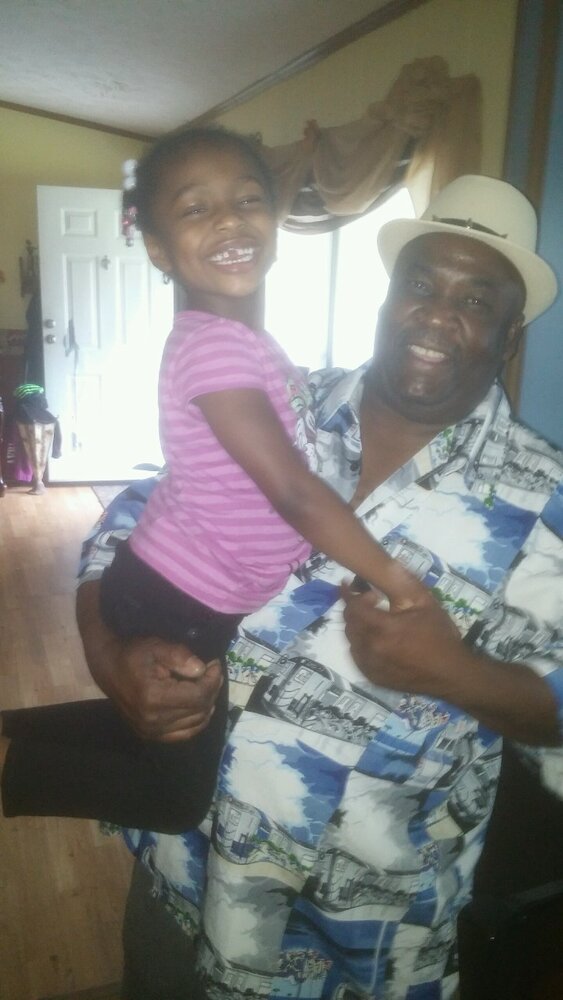 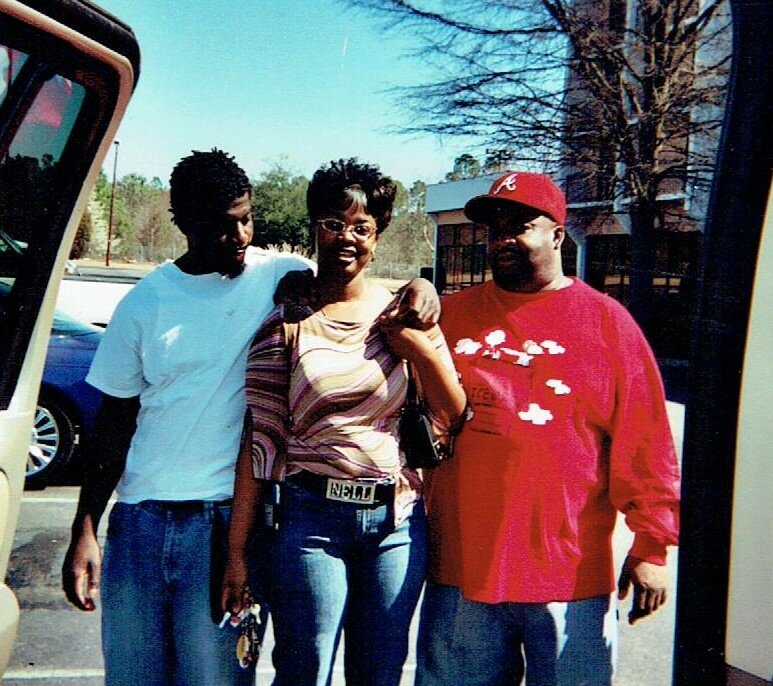 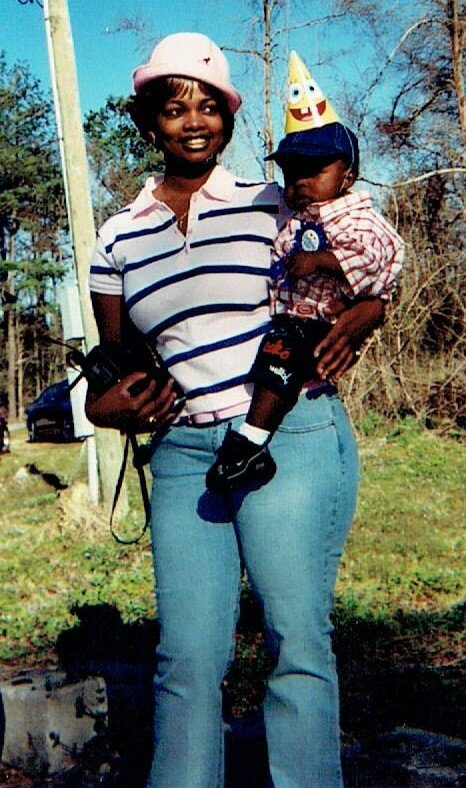 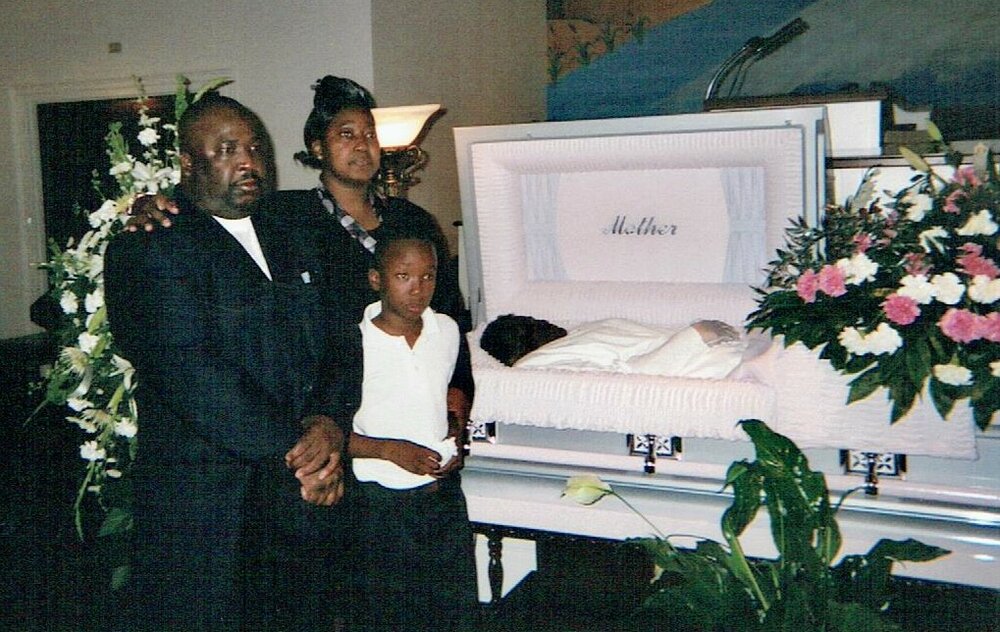 Gernard Gilmore, 62, of Atlanta, GA, passed away on October 3, 2021. Born in Columbia, SC to the late Eloise B. Edwards and Jeff Johnson, he attended Richland County Public Schools.

In 1986, Gernard moved to Atlanta, where he was given the nickname "Stonewall" (short for "Stoney"). To know "Stoney" was to understand him. He loved everybody in his own special way. He was a man of many words with a big loving heart. He was a jokester and a great storyteller. Also, a jack of all trades. If you had a problem, "Stoney" had the solution. He will be greatly missed.

He is preceded in death by his parents; his brother, Herman Bennett; and grandson, Gavin Christopher.

To send flowers to the family or plant a tree in memory of Gernard Gilmore, please visit Tribute Store
Friday
8
October

Share Your Memory of
Gernard
Upload Your Memory View All Memories
Be the first to upload a memory!
Share A Memory
Send Flowers