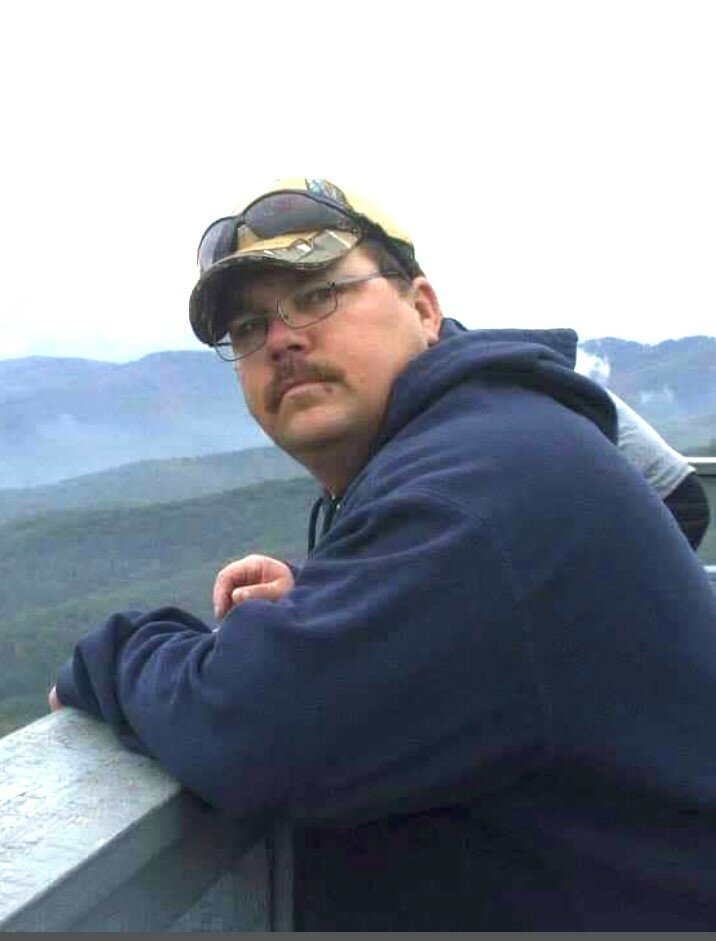 David was a simple man who loved and protected his family. David could fix anything and made a point to help those in need anytime he could. He loved to laugh and cut up. He could always light up the room with a joke. David was a family man who loved and cherished his grandchildren. He could not have been more proud of his sons, Brandon and Jacob. David will be deeply missed by his friends and family.

David Charlton is preceded in death by his father, David Neil Charlton. David is survived by his mother, Virginia Jo Charlton; his brother, William Charlton (Kerri); his sister, Joanne Wick (Brian); his sons, Brandon Charlton (Breanna) and Jacob Charlton (Prescilla); his grandsons, BJ, Brantlee, and Colton Charlton; and one soon to be grandson.

Arrangements for David Charlton were made by Thompson Funeral Home. A memorial service for David will be announced at a later date.

To send flowers to the family or plant a tree in memory of David Charlton, please visit Tribute Store