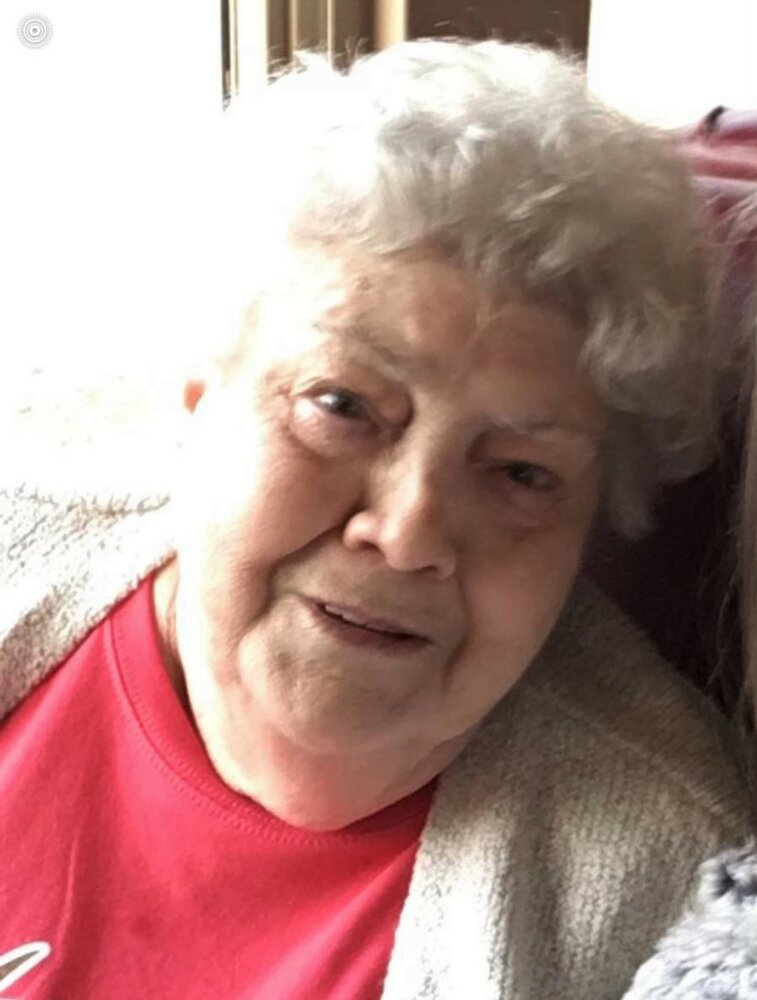 Shirley J. Birchmore Poe, of Greenville, NC, passed away peacefully Friday, September 24, 2021. She was the daughter of the late Esau and Estelle Birchmore of Columbia, SC.

Mrs. Poe grew up in South Carolina, where she married her husband, James Richard Poe, after which they moved around due to his military career. They finally settled in Lavonia, GA and lived there for 30 years until the death of her husband. Mrs. Poe then moved to North Carolina to be closer to her daughters.

She is survived by her daughter, Pamela Center (Pat); Wanda Stowe, Donna Foxworth (Keith Harris); and several grandchildren and great grandchildren. Mrs. Poe is preceded in death by her parents, Esau and Estelle Birchmore; her husband, James Poe; two grandchildren, Nikki and Jimmy Ellis; as well as several brothers and sisters.

A graveside service will be held at 2:00pm on Tuesday, September 28, 2021 at Greenlawn Memorial Park, 845 Leesburg Road, Columbia, SC.

To send flowers to the family or plant a tree in memory of Shirley J. Poe, please visit Tribute Store
Tuesday
28
September

Share Your Memory of
Shirley J.
Upload Your Memory View All Memories
Be the first to upload a memory!
Share A Memory
Send Flowers