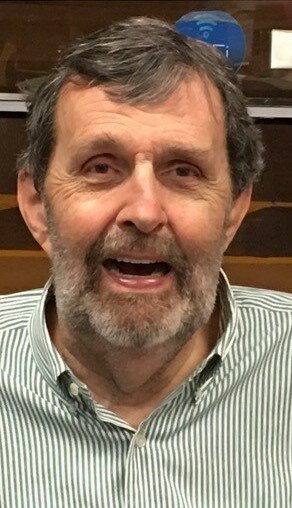 Thomas “Tom” Heyward Bennett, 81, of West Columbia, SC, died peacefully at home with his loving wife, Linda Lytle Bennett, by his side, on September 13, 2021.

Tom was born on June 25, 1940, in Columbia, SC. He was the only child of the late Thomas Gill and Sarah Elizabeth Brazelle Bennett. Tom grew up in his beloved Columbia and attended Dreher High School, graduating in 1958. Tom enjoyed music and played in the Dreher High School Band, the University of South Carolina Marching Band, and the Columbia Symphony Orchestra. He also served honorably in the United States Marine Corps, where he was awarded his Platoon’s Outstanding Man award.

Tom’s early professional career included working at DHEC, and then managing several of the old Main Street theatres in Columbia, including the Fox Theatre. However, his true passion was using his creativity and gift of communication to work in advertising with The State newspaper, other publications, and many of the Columbia area local radio stations, including the well-known WCOS, WXAP, WZLD, and WNOK. Tom’s quick wit and amazing memory greatly helped him succeed in his professional career. Tom found joy in talking with anyone with whom he crossed paths and was well liked by everyone he met.

The family wishes to acknowledge and thank Tom’s caregiver, La’Coshia “CoCo” Jones, for her dedication and caring for Tom during his last months at home.

Services will be held at Thompson Funeral Home at Greenlawn Memorial Park on Thursday, September 16, 2021 at 1:00 PM. The family will receive friends from 12:00-1:00 PM before the service, with the burial following at Greenlawn Memorial Park. The family requests in lieu of flowers, that donations be made to the Michael J. Fox Foundation for Parkinson’s Research, or the National Parkinson’s Foundation.

To send flowers to the family or plant a tree in memory of Thomas "Tom" Bennett, please visit Tribute Store
Thursday
16
September

Share Your Memory of
Thomas "Tom"
Upload Your Memory View All Memories
Be the first to upload a memory!
Share A Memory
Send Flowers