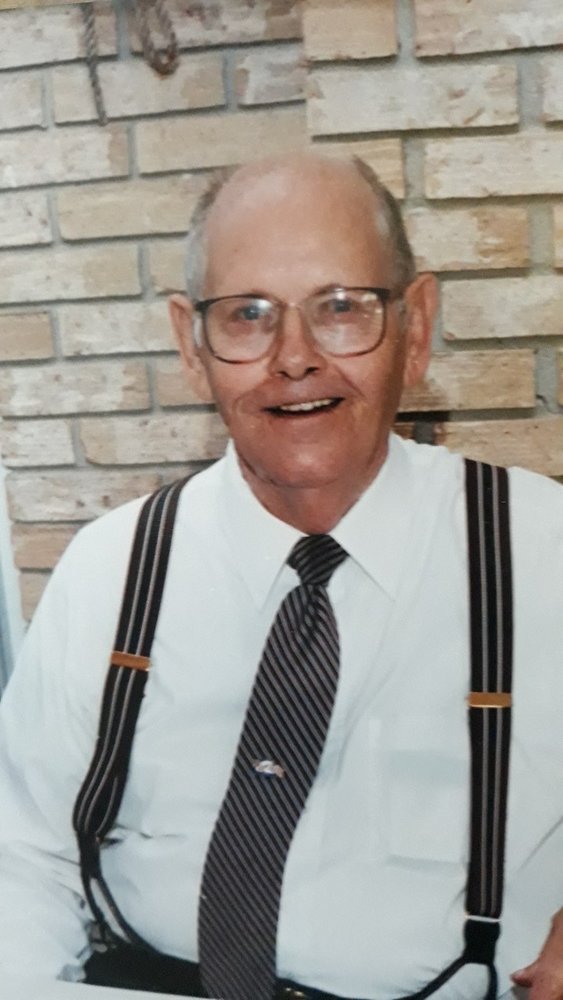 JG Evans, also known as Gordon Evans, of Eutawville SC, passed from this earthly life on July 17, 2021 at home surrounded by family. He was a Christian and when his health allowed, he attended the First Baptist Church of Eutawville.

Mr. Evans was born Sept 23, 1928 to Mabel Smith Evans and Louie Evans Sr. in Mangham, LA. At the age of 17, he joined the Army Air Corp and became a Master Paratrooper and Hand to Hand Combat Instructor. When the Army and the Air Corp became separate branches of the military, he was assigned to the 11th Airborne Division and later transferred to the 82nd Airborne Division. He retired from the Army after serving 22 years, 6 months and 11 days. He then pursued a career driving and delivering automobile parts in NC and SC for Carquest Auto Parts. He retired from Carquest in 1993.

He met and married Rachel Chapman, his wife of 44 years, in North Carolina.

He was predeceased by his wife, Rachel; his daughter, Sandra Renee Evans Shampy; his granddaughter, Melissa Corley Haley; four brothers, and four sisters.

We would especially like to thank Steve and Kathy Evans for their devoted love and care of Dad for 18 years. Thank you to Kathy Evans for caring for Dad and being there for him when we couldn't.

To send flowers to the family or plant a tree in memory of JG (Gordon) Evans, please visit Tribute Store
Saturday
24
July

Share Your Memory of
JG (Gordon)
Upload Your Memory View All Memories
Be the first to upload a memory!
Share A Memory
Send Flowers