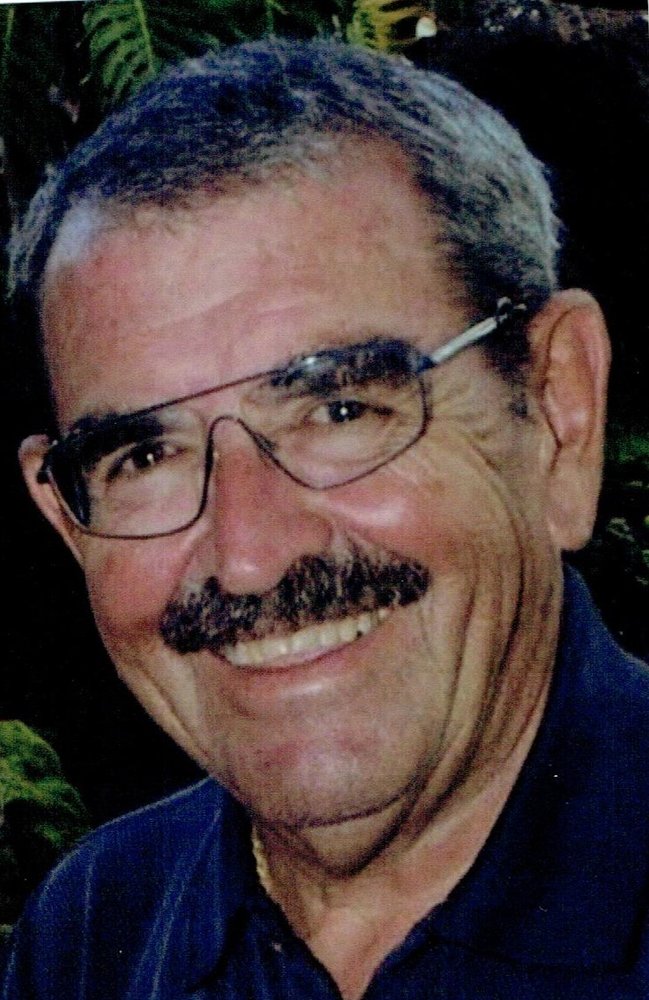 Curtis H. Easter, Jr., 77, the cherished only child of Harold and Leila Easter, went to be with the Lord on November 14, 2020. Born in Cana, VA, he did not see his father, a Battle of the Bulge veteran, for many months. Growing up on a small apple orchard, he learned that success comes from hard work, some luck, a sense of humor, and most of all, trust in the Lord. At Hillsville High School, Hillsville, VA, he met his lifelong love, Anita Batchelor, and they planned their future life together.

This led to marriage as he pursued a B.A. in Accounting at Catawba College, Salisbury, NC, followed by an internal auditor position at Dan River Mills, Danville, VA. Here Curtis began to acquire experience in mergers and acquisitions which shaped his entire career. Extensive travel separated him from his wife and child, Shawn, so he moved to Beacon Manufacturing, Swannonoa, NC, as Manager of Accounting. Beacon was acquired by National Distillers so he found himself on the road again and missing his growing family, now including his daughter Gina. His happiest times with his children were spent building toys in his workshop, so he and Anita made the decision to move again, this time to Columbia, SC, where he was the VP of Accounting at Anchor Continental, Inc., and he could spend more time at home. After a few years, this company was acquired by Smith and Nephew, an English medical products company. As VP for North America, he acquired 17 companies from 1979 to 1987.

When Smith and Nephew decided to sell Anchor Continental, they offered Curtis the opportunity to buy the company. He had spent years acquiring companies for others so he and Anita decided to risk everything and do it for themselves. Curtis devised a financial strategy on cocktail napkins in a London bar and presented it to his manager who approved the details but asked him to formalize his presentation.  They asked another couple, Bill Roberts, VP of Manufacturing at Anchor Continental, and his wife Meg, to join them in this outrageous endeavor. The company prospered and was later sold to other entrepreneurs.

This American Dream adventure led Curtis and Anita to retire on wooded land in Lexington, SC. Curtis loved working with his hands so he bought a dump truck and a tractor, loaded up the dog, and cleared the land himself. Then the couple built their dream home on Lake Murray.

One of the first to receive the designation, Curtis was always proud of earning his Certificate in Management Accounting (CMA). A lifelong member of National Association of Accountants, he served as President of Carolinas Council and as a National Vice President.  He was an adjunct professor at University of South Carolina, a member of the Board of Trustees at Catawba College, and served on the accrediting team for the American Association of Collegiate Schools of Business.

Passions included a lifelong love of cars. For 6 years, Curtis and Anita participated in the Great American Race, a road rally driven in antique automobiles across the U.S. Over 56 years of marriage, they traveled to every state and 75 countries. Curtis's greatest joy was spending time with his family, especially the annual July 4 celebrations at Kiawah Island, SC, where he built sand castles, played bocce, and rode bikes for hours. He loved cooking barbecue with friends and family in the NC mountains and telling legendary stories with his rip-roaring sense of humor.

Curtis was an enthusiastic member of Blue Ridge Packards, Studebaker Drivers Club, and a charter member of the Asheville Sports Car Club. He enjoyed helping others through Good Shepherd Lutheran Church, especially building ramps for the disabled and working on hurricane relief. One of his greatest joys was supporting Families helping Families of the Midlands by building bicycles for children at Christmas.

He is survived by his wife; son and daughter-in-law, Shawn and Suzanne Easter, Burlington, NC; daughter and son-in-law, Gina and Ken Holmes, Chapin, SC; grandchildren, Taylor and Dylan Easter and Jackson and Connor Holmes.

In lieu of flowers, donations may be made to Good Shepherd Lutheran Church Ramp Fund at 3909 Forest Drive, Columbia, SC 29204; Families Helping Families, FHF Midlands 4500 Fort Jackson Blvd, Suite 150, Columbia SC 29209; or to the charity of your choice.

Because of the current health crisis, a livestream of the family's private memorial service will be available Saturday, November 21, 2020 at 11:00am online at https://client.tribucast.com/tcid/641631140

A Celebration of Life will be held at a later date.

To send flowers to the family or plant a tree in memory of Curtis Easter, Jr., please visit Tribute Store

Share Your Memory of
Curtis
Upload Your Memory View All Memories
Be the first to upload a memory!
Share A Memory
Send Flowers