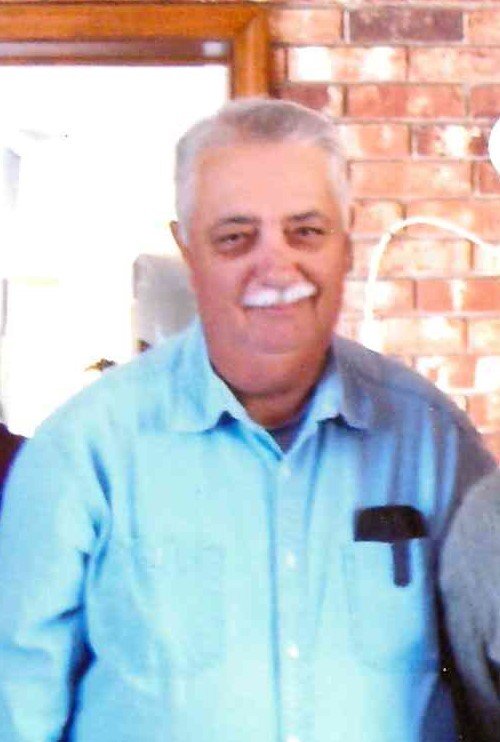 The family will receive friends Wednesday, October 14, 2020 from 6pm to 8pm at Thompson Funeral Home at Greenlawn Memorial Park, 845 Leesburg Rd. Columbia, SC 29209. A funeral service will be held on Thursday, October 15, 2020 at 10:30am in the funeral home chapel. Burial will follow at Fort Jackson National Cemetery.

Officiating will be Pastor Carlos Gonzalez of Columbia World Outreach and Pastor Reynold Williams of Crosspoint Church of Gilbert, where Joel was an active member.

Joel was a military veteran. He served in the US Army from April 15, 1968 to April 6, 1970. He also serviced in the Army National Guard. He was a former member of First Baptist Church of Lexington where he served as a deacon, volunteered serving meals on Wednesday nights, and was in the Men’s Spotter Ministry.

He was a welder for Owens Steel for 5 years, worked at Craft Farrow Hospital for 8 years in food service, was a self- employed painter for 20 years, and was self-employed in the lawn care business.

Joel was full of life. He enjoyed meeting and talking to people. He never met a stranger. He loved gardening, working with his hands, and riding his tractor with his grandson, Dylan.

He is survived by his wife of 48 years, Elizabeth Harmon Drafts; daughter, Melissa “Sugar” Drafts; grandchildren, Erica and Dylan Moody; sisters, Nila Faye Ballentine and Eleanor Foster; as well as numerous nieces and nephews. He was preceded in death by his parents, Clyde and Jessie Faye Drafts; son, William Drafts; and two brothers, Ray and Donald Drafts.

Special thanks to the entire staff of Providence Hospital and Fresenius Kidney Center for their care of Joel.

Donations may be made to Crosspoint Church of Gilbert, 2707 Two Notch Rd. Lexington, SC 29072.

To send flowers to the family or plant a tree in memory of Joel Drafts, please visit Tribute Store
Wednesday
14
October

Share Your Memory of
Joel
Upload Your Memory View All Memories
Be the first to upload a memory!
Share A Memory
Send Flowers