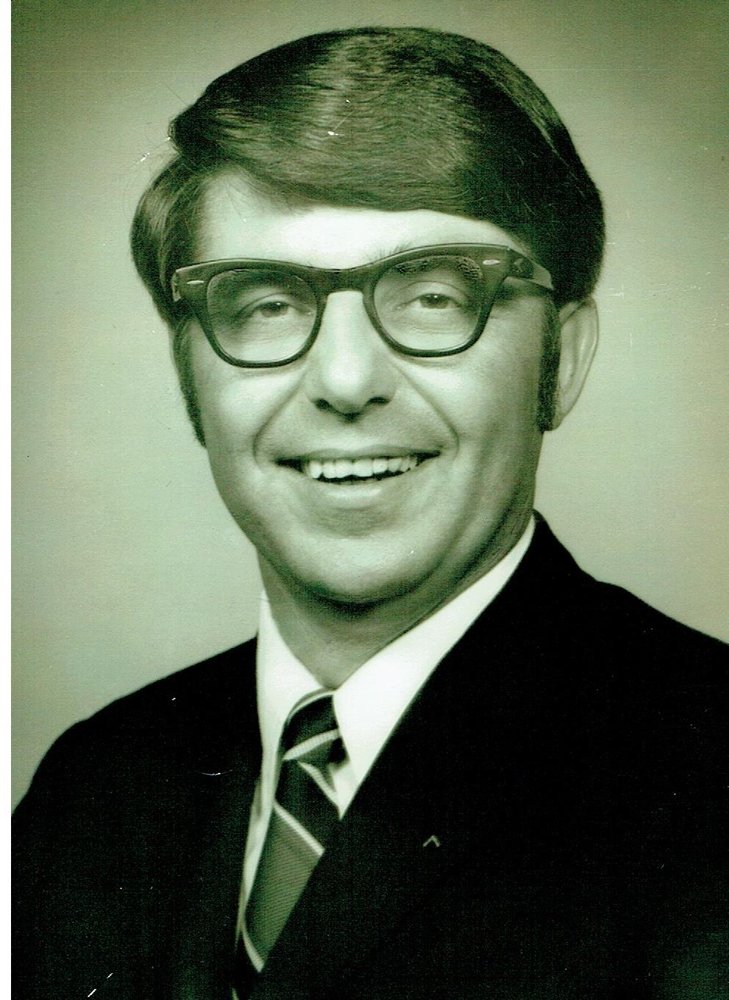 Will Utsey, a resident of Palmettos of Parklane in Columbia, passed away on July 11, 2020. He and his late wife, Jane, lived in Norway, SC for approximately 16 years until Will’s health began to decline.

A memorial service will be held at Norway Cemetery in Norway, SC at 10:30am on Tuesday, July 14, 2020 while practicing social distancing. Pastor Julian Long of Florence, and longtime friend of Will, will preside over the service. For those wishing to attend, please come as you are and wear your favorite college sports attire.

Will was born on January 27, 1937 in Bamberg County to Arthur Willard Utsey, Sr. and Helen F. Utsey. He is survived by son Arthur Willard “Toby” Utsey, III (Robin) of Barnwell, daughter Susan Utsey Jarrett of West Columbia, granddaughter Hillary U. Fields of Irmo, grandson Joshua (Megan) Jarrett of Duncan and great-granddaughter, Natalee Fields of Irmo. In addition, he is survived by sisters-in-law, Doris Utsey of Clover, Elaine (Joe) Haigler of Cameron, and Barbara (Wayne) Brickle of Ehrhardt, along with numerous cousins, nieces and nephews.

Will attended Erskine College and graduated from the University of South Carolina. Will began his association with the SC Department of Highways and Public Transportation in 1957 as a junior clerk in the Division of Motor Vehicles. Thirty-one years later, in 1988, he retired as the Director of that division. As DMV Director, Will was responsible for the day-to-day activities of a division that employed more than 1,000 people, provided customer services in 80 field offices statewide, handled over two million vehicle registrations and served over two million licensed drivers annually. Will also served as President and member of the Board of Directors for Region 2 of the American Association of Motor Vehicle Administrators and on the International Board of Directors. In 1992, the House and Senate passed a resolution that the South Carolina Department of Highways and Public Transportation building in Ballentine, SC be named in honor of A.W. “Will” Utsey, Jr.

Will was an avid Gamecock fan and enjoyed hunting, fishing, shrimping, golfing and working in this yard.

In lieu of flowers, memorials may be made to a charity of one’s choice.

The family would like to extend their heartfelt appreciation to the staff at Palmettos of Parklane Assisted Living and Caris Heathcare Hospice.

To send flowers to the family or plant a tree in memory of A.W. Utsey, Jr., please visit Tribute Store
Tuesday
14
July

Share Your Memory of
A.W.
Upload Your Memory View All Memories
Be the first to upload a memory!
Share A Memory
Send Flowers