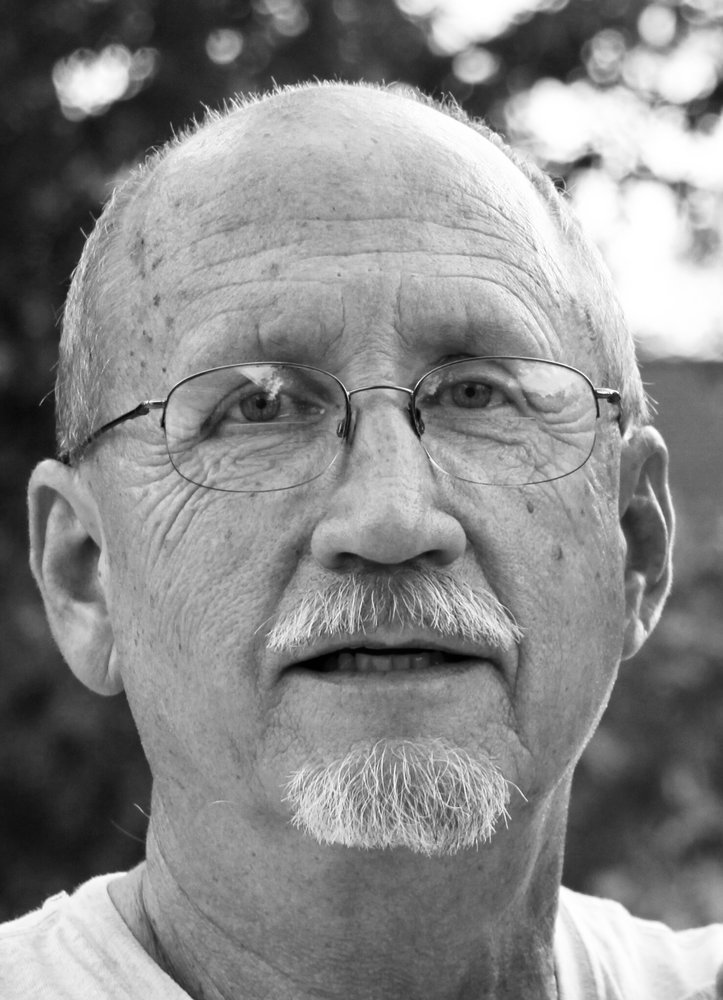 Charles Howard Bray, Jr., 75, of West Columbia was born on September 18, 1944 to the late Charles Howard Bray, Sr. and Ida Fay Jones Bray of Cayce, SC.  On Saturday, June 20, 2020, Jesus called Charlie home to his final resting place in Heaven.  Charlie graduated from Brookland-Cayce High School in 1962 and then became a lifelong telephone man, spending over 25 years in a career at Southern Bell.  He then “retired” into a variety of jobs including co-owning a daycare center and a long distance trucking company.  In his later years, Charlie’s most cherished job was helping to care for his youngest grandchildren.  He loved to call himself the “Grand-Nanny” instead of Granddaddy.  Throughout his life, one of Charlie’s most distinctive talents was that of a car enthusiast.  His knowledge of classic cars and his skill at rebuilding hot-rod engines were impressive, unforgettable, and often infectious among his peers.  Charlie founded the Palmetto Chapter of the Pontiac Oakland Club International in 1992 and remained active as one of sixteen charter members.  In addition to his parents, Charlie was predeceased by his brother, James Thomas Bray, and his precious oldest daughter, Angie Bray.  Charlie is survived by his daughters Bethany Bray and Casey Cross (Rocky), his son Tyler Bray, seven grandchildren (Luke, Konnor, and Lucy Markowitz;  Ashley, Katherine, Nickolas, and Bray Cross) and one great-grandson (Christopher Barrett), and his niece Carrie Ann Milligan and two nephews, James and Charlie Bray.  A graveside funeral service will be held at 10:00am on Thursday, June 25, 2020 at Southland Memorial Gardens in West Columbia.  The family will receive friends from 6:00pm -8:00pm on Wednesday, June 24, 2020 at Thompson Funeral Home of Lexington.  We ask all visitors respect social distancing and wear a mask.  In lieu of flowers, donations may be made to the BCHS Education Foundation, in honor of Charles Bray BCHS Class of 1962, P.O. Box 2482, West Columbia, SC 29171.

To send flowers to the family or plant a tree in memory of Charles Bray Jr., please visit Tribute Store
Wednesday
24
June

Share Your Memory of
Charles
Upload Your Memory View All Memories
Be the first to upload a memory!
Share A Memory
Send Flowers