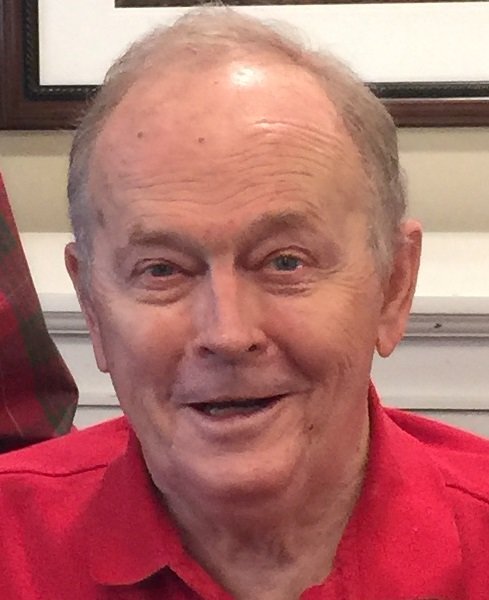 Frederick Castella Craft, Jr., 77, most recently of Columbia and formerly of Cheraw, South Carolina passed away June 13th, 2020 following a struggle with Parkinson’s disease.   He was the son of the late Frederick Castella Craft, Sr. and Marjorie Mann Craft, and was predeceased by his sister, Mary Randolph Craft.  Fred, or “Teddy” as he was known by close friends and family, was a beloved husband, father, grandfather, and friend.  He left an indelible mark everywhere he went thanks to his quick wit, humor, kindness and a knack for storytelling.   Fred was a graduate of Dreher High School in Columbia and Clemson University where he was a letterman in tennis.

Fred served in the United States Air National Guard and spent the majority of his professional career in management at Cheraw Yarn Mills in Cheraw, South Carolina. He was a civic and church leader known for his dependability and community service. Fred’s love and knowledge of trivia and the music of the 1950s and 1960s was unsurpassed, so much so he was once banned from participating in radio station music trivia contests.  But nothing matched his devotion to his wife of 48 years, Elaine.

He is survived by Elaine Leggett Craft and their children Calvin Craft (Cameron) of Mount Pleasant, South Carolina; Margie Craft of Indianapolis, Indiana; and Mary Mc Craft Lawson (Kevin) of Cincinnati, Ohio.  He is also survived by his grandchildren Jackson, Riley, and Anna Grace Craft and Ellie and William Lawson.

A Memorial Service will be held at a later date.  In lieu of flowers, contributions may be made to First Presbyterian Church of Cheraw, 300 Market Street, Cheraw, SC, 29520; or Still Hopes Episcopal Retirement Community, P.O. Box 2959, West Columbia, SC, 29171.

To send flowers to the family or plant a tree in memory of Frederick Craft, Jr., please visit Tribute Store

Share Your Memory of
Frederick
Upload Your Memory View All Memories
Be the first to upload a memory!
Share A Memory
Send Flowers