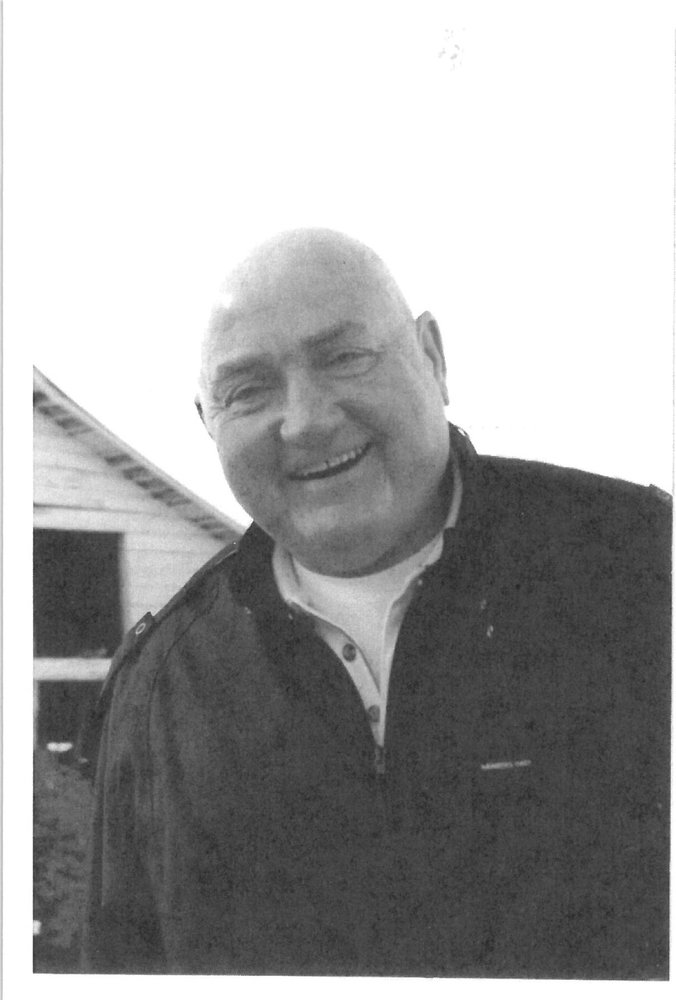 Raised at Thornwell Home for Children in Clinton, SC from the young age of 8 years old, Mr. Bullman credited his unwavering faith and solid values to his upbringing and the presbyterian church. He had fond memories of milking cows before and after school, a bowl of peanut butter served at every meal and playing innocent tricks on the house mother. His years at Thornwell were safe and happy and he felt fortunate to be placed in such a loving environment.  He often said that his time at Thornwell was a great preparation for military life.

He joined the South Carolina Army National Guard in 1948 as an aircraft mechanic in Spartanburg, rising through the ranks to become the very first First Sergeant of the 51st Aviation Company at McEntire Joint National Guard Base, Eastover, SC and remaining in this position thru three consecutive commanders until selected for an active duty assignment at Fort Jackson, where he served with distinction. After serving in that position for the maximum number of years allowed, he returned to the SCARNG and was assigned to the Headquarters, State Area Command. He was later promoted to Sergeant Major and served as Special Assistant to the Chief of Staff, SCARNG and remained in that position until his retirement after 40 years of service to his country. Among the many military awards received by the Sergeant Major, was the Meritorious Service Award. Mr. Bullman was described by many as a “soldier’s soldier,” and “true hero.”  He often said that he never worked a day in his life because he loved his job and the fine men he worked alongside, many of these fellow soldiers becoming life-long friends.

Mr. Bullman was also a life member and Master Mason of the Lower Richland 406 Masonic Lodge and a charter member of the Jamil Shrine Temple, Columbia, SC. In his spare time, he loved camping at the beach and the mountains, gardening and woodworking.  He would often be found planting camellia seedlings or making beautiful clocks in his workshop.

Ever the optimist, Dad found the good in every situation.  No matter how dire or unhappy, he would always show us the positive.  His passing has left an enormous void, but he is now perfect with our Lord, and he will always remain with us in his words of wisdom and the life he led.

“And these things, too, shall pass.”

Thompson Funeral Home at Greenlawn Memorial Park, is assisting with the family.

To send flowers to the family or plant a tree in memory of Dewey Bullman, please visit Tribute Store
Monday
29
June

Share Your Memory of
Dewey
Upload Your Memory View All Memories
Be the first to upload a memory!
Share A Memory
Send Flowers