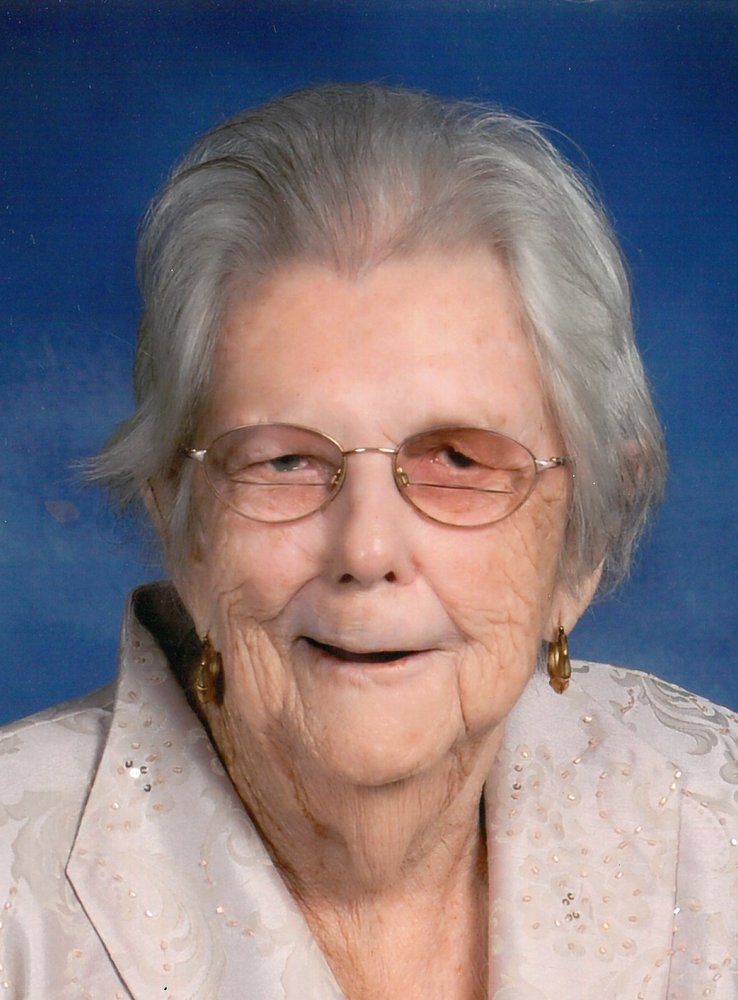 Boncilla Johnson Haworth, 94, of West Columbia, passed away on Thursday, March 19, 2020. Born in Bishopville, SC on October 29, 1925, she was the daughter of the late Bunion and Rosa B. Johnson and the wife of the late John Haworth. Boncilla retired from Providence Hospital after a long and rewarding career as a Nursing Technician. She was a longtime member of Grace Baptist Church in West Columbia.

In addition to her husband and parents, she was preceded in death by her sister, Ruth Kelly; and son-in-law, Earl Rogers.

The funeral service will be held at 11am on Saturday, March 21st at Thompson Funeral Home- Lexington.

To send flowers to the family or plant a tree in memory of Boncilla Haworth, please visit Tribute Store
Saturday
21
March

Share Your Memory of
Boncilla
Upload Your Memory View All Memories
Be the first to upload a memory!
Share A Memory
Send Flowers