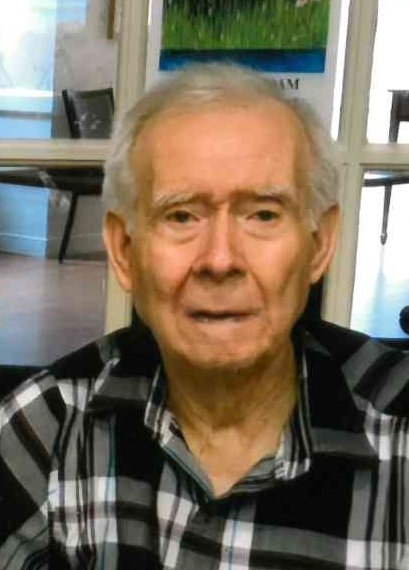 The son of the late E.E. and Mary Allen was born in Evansville, IN on August 26, 1927 and grew up in Pompano Beach, FL where the family was involved in construction and farming. After High School he served his country by enlisting in the U.S. Navy then attended the University of Florida, earning a degree in architecture which would be his life's work.

Settling in Columbia, He set up shop and practiced his trade for 30 plus years designing homes, offices and churches throughout North and South Carolina.   He also taught architecture at Midland Tech.

As a member of First Baptist Church, He served as a lifetime Deacon, Sunday School teacher, Usher and on various committees throughout his adult life.

Active in Rotary International since 1979, he received multiple awards, also serving as past president of Five Point Club, and Governor of District 7770. In 2016 he was instrumental in establishing the Ten Star Rotarian Program which now bears his name.

He is survived by his wife of 64 years, Jeanne, along with a host of family and friends.

In lieu of flowers, the family is requesting that donations be made to St. Judes Children's Hospital or First Baptist Church of Columbia Television Ministry.

To send flowers to the family or plant a tree in memory of Paul Allen, please visit Tribute Store
Friday
28
February

Share Your Memory of
Paul
Upload Your Memory View All Memories
Be the first to upload a memory!
Share A Memory
Send Flowers