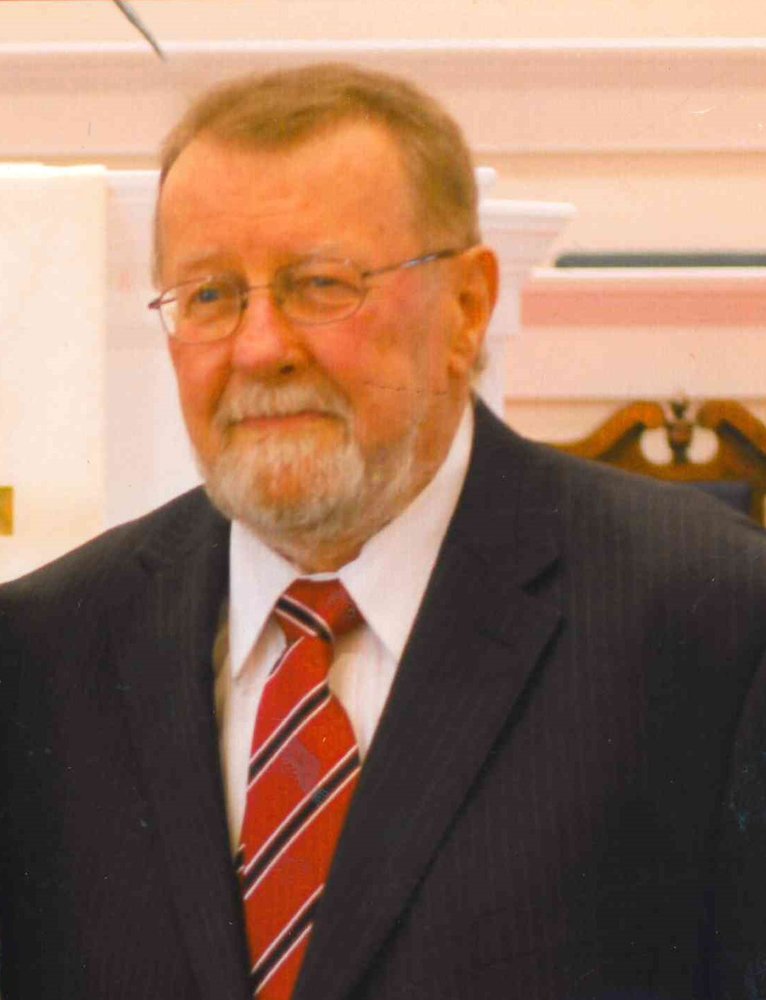 The family of Samuel Henry Caughman sadly announces his passing on January 14, 2020. Born on November 2, 1946, he grew up in Sumter, SC and first attended Croswell Drive Elementary.

He was a member of the Edmunds High School class of 65 but graduated early his Jr year with the class of 64. He was a member of his high school JV basketball team, was in the May Court, worked on the Hi-News school paper, was in the Key Club and a part of the 1964 school play production. Sam was president of his sophomore class in 63.

After graduation he attended the University of SC for 3 years class of 65 majoring in psychology and became a member of Phi Kappa Sigma fraternity. He was enlisted in the US Army 1970-1973 serving in Vietnam and Germany. After returning to USC for a final degree he had a successful 16 year career as a Special Ed teacher at Saluda High School.

In retirement he lived on the peaceful shores of Lake Murray. Also during his busy life, he was a Lowes installer, prospected for gold out west, was a scuba diver and managed two local nightclubs: one in 5 points and the other on Two Notch Road.

Sam was preceded in death by his father, Archie Lamar Caughman; and his beloved nephew, Casey Caughman.

Memorials may be made to Lebanon UMC, Eastover, SC. Thanks for being his friend.

To send flowers to the family or plant a tree in memory of Samuel Caughman, please visit Tribute Store
Friday
17
January

Share Your Memory of
Samuel
Upload Your Memory View All Memories
Be the first to upload a memory!
Share A Memory
Send Flowers