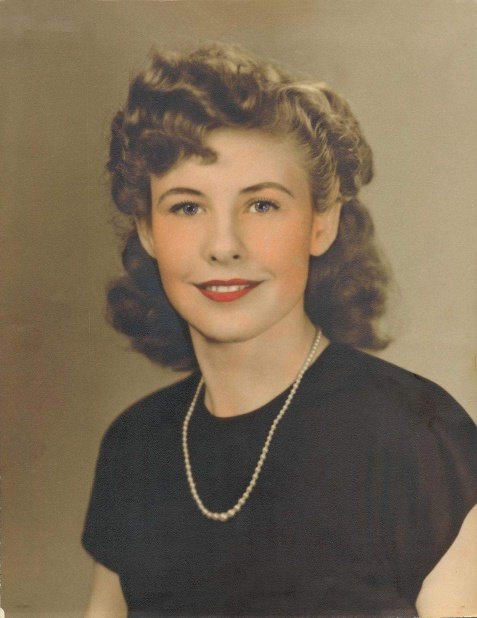 Sudie Cherry Horton was given peace on November 27, 2019 and is now in the loving arms and comfort of her spiritual Father after suffering from dementia. Private family services will be held, with no visitation. Thompson's Funeral Home of West Columbia is in charge of the arrangements.

Sudie Cherry Horton was born on October 30, 1927 and was the daughter of the late Charles D. Cherry and Lossie Bell Cherry. She grew up in the Goldsboro, NC area and after graduation from high school, attended cosmetology school in Raleigh, NC, where she met and married William E. Horton in 1948. In 1955, they moved to West Columbia, SC, where they raised their four children. Upon their graduation from high school, she worked, until she retired, at the Holiday Inn in West Columbia, SC, as Executive Secretary and Head of Personnel. Upon their retiring, she and her husband traveled in their RV and visited every state in the U.S. and Alaska. She was a member of Northside Baptist Church for almost 60 years, when she transferred her membership to Saluda River Baptist Church. She exemplified the loving and giving Christian Spirit that a true Christian should have.

The family would like to extend their thanks to Agape Hospice, SC House Calls and Firstlight Home Care for their loving care during Mrs. Horton's last month of her life.

Mrs. Horton had a firm belief that “you give flowers to people while they are living, not after they have passed.” The family requests no flowers, but donations can be made in her memory to any organization of your choosing.

To send flowers to the family of S Horton, please visit Tribute Store

Share Your Memory of
S
Upload Your Memory View All Memories
Be the first to upload a memory!
Share A Memory
Send Flowers