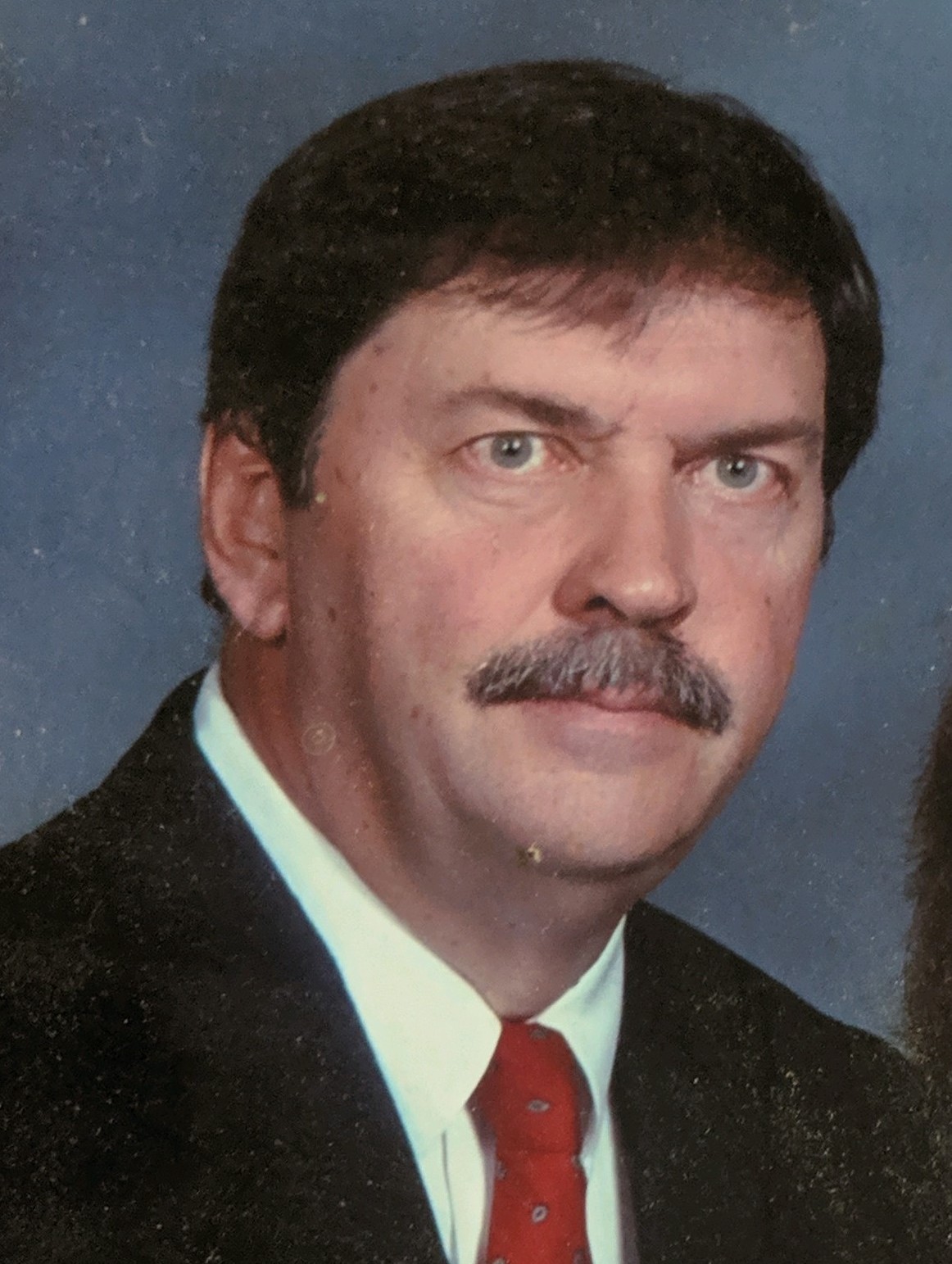 On Saturday, August 31, 2019, James Steven “Slanker” Sweezy, a wonderful husband and an awesome father, passed away at the age of 68.

Steve was born on October 22, 1950, in Liberty, SC. He was a multiple sports star in high school and, as a senior, he directed a play and even took the stage for one glorious show. He earned a associates degree at Anderson College and an accounting degree at the University of South Carolina. He worked at Daniel Construction, SCE&G, and Palmetto GBA, plying his accounting craft for over 40 years before retiring. On October 3, 1980, he married Ginny Sue. They raised two sons, Chris and Steven (Mark).

Steve had a passion for many things. His family and his faith always came first. Some of his favorite things included family trips to the beach, Clemson sports, music (including beach music of all types, Frank Sinatra, Tony Bennet, Ray Parker Jr., Denise Williams, and many others). He was also fond of donating his time and money to things he was passionate about. He could often be seen cutting the grass at his church, Transfiguration Lutheran Church, or volunteering at Harvest Hope. Some of the causes he supported were the Humane Society, St. Jude, and the SPCA. His favorite downtime activities, besides spending time with his family and watching everything Clemson, included practicing his handwriting (it was stunning), eating Almond Delight cereal, wearing orange tank tops, and praising the power of shower skirts. That being said, what he was most passionate about was giving of himself. His family was blessed to share their life with someone so loving, caring, quirky, and one who could always be counted on to come through for his family – and to Steve, everyone was family.

Steve was preceded in death by his father, James, his mother, Jincey, and his sister Anne. He is survived by his wife, Ginny, his two sons, Chris and Steven, his sister Donna, his four grandchildren (Nicholas, Hayley, Chloe, and Zoe), and several cousins, nieces, and nephews.

A funeral service to celebrate the life of Steve Sweezy will be held 2:30 p.m. Friday, September 6, 2019 at Transfiguration Lutheran Church, 1301 12th Street, Cayce, SC 29033 with visitation starting at 1 p.m., prior to the service, at Transfiguration Lutheran Church. Interment will follow the service in Celestial Memorial Gardens. In lieu of flowers, the family asks that you donate either time or money to a cause that Steve was passionate about, or one of your own choosing.

Visitation Prior to the Service at the Church