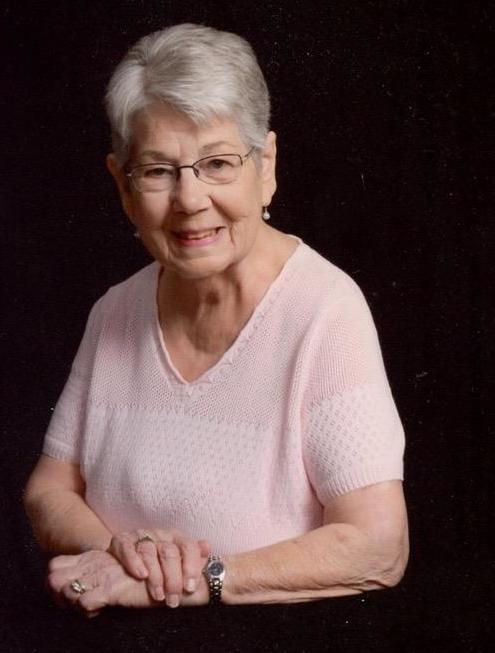 On Thursday, August 22nd, 2019, Ethel Elizabeth Williams Cannon, loving wife and mother of two, was called home to Jesus at the age of 85. Ethel was born on May 6th, 1934 in Cayce, SC. She was employed by Southern Bell/AT&T for 30 years, and worked in data processing. On September 29th, 1951, she met the love her life and husband of 67 years, Kenneth Cannon. They knew right away that they were meant to be together and were engaged a month later on November 2nd. Eleven months, 108 dates, and 83 phone calls later, they were married on September 19th, 1952. They honeymooned in Gatlinburg, Tennessee, which would become an annual vacation spot. Eph and Shug, as they affectionately called one another, were never far apart. They loved each other unconditionally and completely. They raised two children, Teresa and Mike, and she dearly loved her 7 grandchildren and 13 great-grandchildren.

Ethel was an amazing wife, mother, grandmother, and great-grandmother. She loved to cook, and family gatherings and holidays were always filled with cakes, pies, baked goods, casseroles, and various other delicious dishes that she had prepared. Ethel had hundreds of cookbooks, but her best recipes were the ones that she passed down over the years and that will live on with her family.

You would often find Ethel with a cup of black coffee, filling out a crossword puzzle in blue ink or reading a good book. She loved watching Days of Our Lives and relaxing in her favorite chair with her dogs, Dusty and Charli, at her feet or in her lap. She also loved cake decorating, playing solitaire, collecting elephants, playing slot machines, and traveling with her husband. They saw the world together and visited Europe, the Bahamas, Las Vegas, San Francisco, and Alaska among many other places. She grew up in the Baptist faith and was a member of Mt. Horeb Lutheran Church.

The family would especially like to extend a heartfelt thank you to Sophia Clark and the staff of their Amedysis hospice team for the constant, attentive and loving care these past few months.