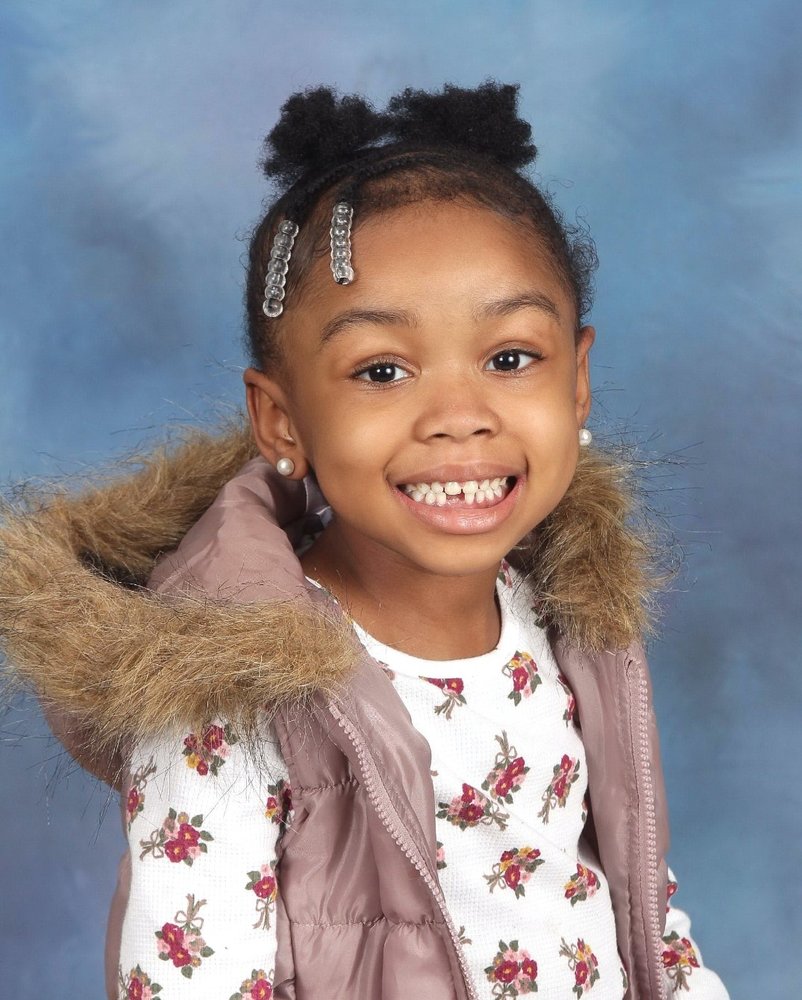 Princess Ariana Marie entered this world on September 23, 2014 to the parents of Charles Fells II and Brittany Scott.

Ari, as she was affectionately known, had a journey that was unbelievable. Even through her illness, Ariana’s smile would light up the room. Everyone who encountered her, loved her deeply, especially with her sassiness and demanding demeanor, which she had gotten honestly from her mom and dad. Ariana enjoyed her Mario games, Disney Princesses, drawing pictures and playing with slime and playdough. She also enjoyed watching her Disney movies. Most of all, Ari loved playing and being around her brother “Bugsy”. She will be greatly missed by all who connected with her. With the strength that Ari has shown us through the years, in her honor, we will be “Forever Ariana Strong”.

To plant a tree in memory of Ariana Fells, please visit Tribute Store
Saturday
8
May

Share Your Memory of
Ariana
Upload Your Memory View All Memories
Be the first to upload a memory!
Share A Memory
Plant a Tree