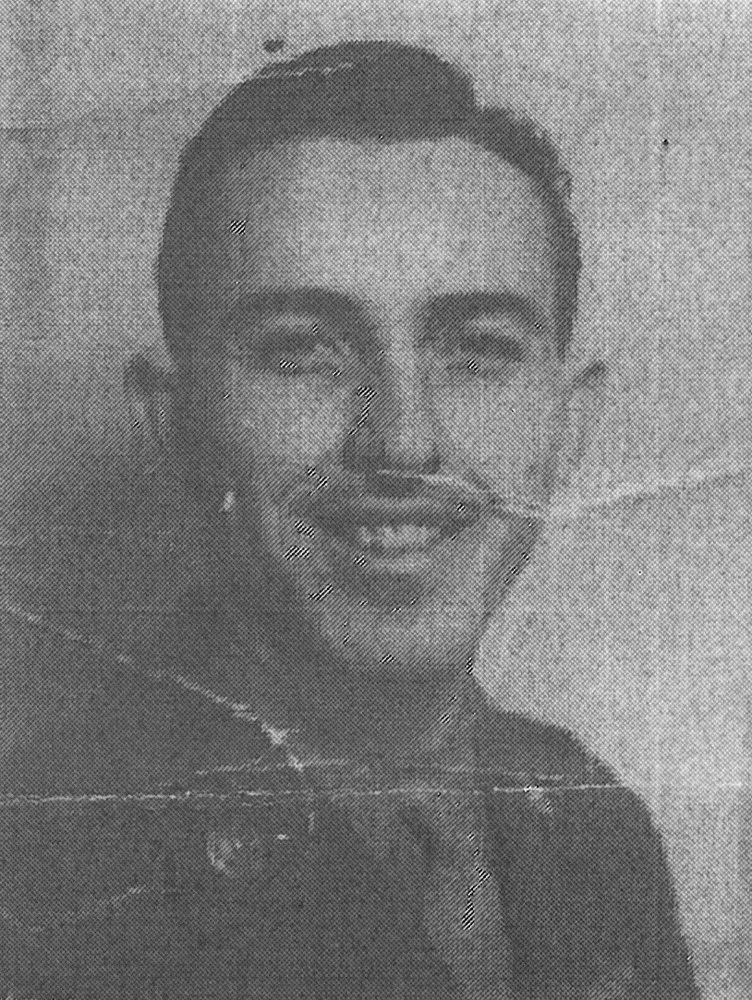 Funeral services for Marvin H. Smith, Sr. 96, of Gilbert, will be held at 11:00 AM, Friday, May 25, 2018 at First Calvary Baptist Church, 2320 Cedar Grove Road, Leesville, SC. Pastor Mendle Baker will officiate. Burial, with US Army and Masonic honors, will follow the service in Woodridge Memorial Park in Lexington. The family will greet friends one hour prior to the service in the church. Thompson Funeral Home of Lexington is assisting the family.

Mr. Smith passed away Wednesday, May 23, 2018. Born in Littleton, SC, he was a son of the late Eldridge Carroll and Martha Proveaux Smith. Marvin was a graduate of Columbia High School, and attended classes at Columbia Business College, and the SC Police Academy. Marvin was a veteran of World War II, and was a member of the 112th Infantry, 28th Division and was in battle in England, France, Germany Belgium and Luxembourg. He fought in the Battle of the Bulge, and was awarded three major campaign battle stars. He was awarded the Bronze Star medal for meritorious service in combat. He was also awarded the European Theater of Operations award, Good Conduct Medal, and the Battle of the Bulge medal. Marvin was a proud member of the Veterans of Foreign Wars and the American Legion. He was also a member of the Acacia Lodge # 94 of the Masonic Order.

Following his military service, Marvin worked for 35 years for the Railway Express and 4 years for the State of South Carolina. He enjoyed travel and sports of all types, especially Gamecock football. Marvin was a former member of Eau Claire Baptist Church, and a member of First Calvary Baptist Church in Leesville.

Memorials may be made to First Calvary Baptist Church, or the American Cancer Society, 200 Center Point Circle, Suite 100, Columbia, SC 29210.

Visitation Prior to the Funeral Service

Get Directions
Friday
25
May

Get Directions
Friday
25
May

Burial with US Army and Masonic Honors