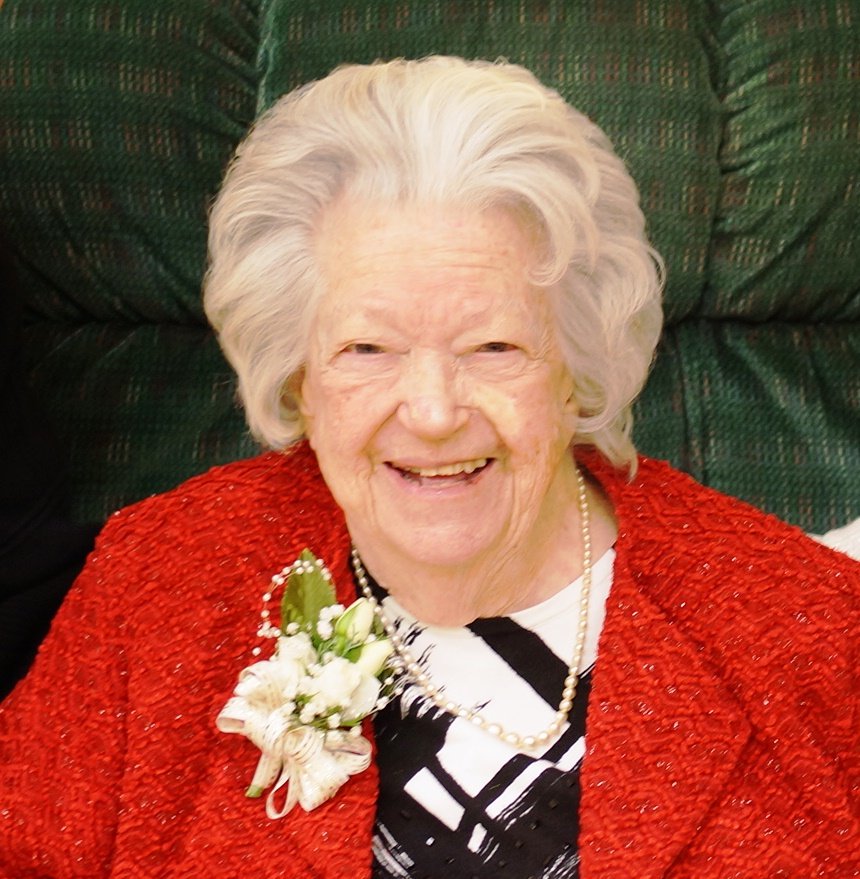 Funeral services for Lucille Baillie, 101, of Sandy Run, will be held at 11:00 AM, Saturday, May 19, 2018 at Beulah United Methodist Church, 1577 Old State Road, Gaston, SC. Pastor Ben Rogers will officiate. Burial will follow the service in the church cemetery. Church family and friends will gather for an hour prior to the service at the church. Thompson Funeral Home of Lexington is assisting the family.

Lucille Baillie was born in Missouri City, Missouri, on December 15, 1916, to her parents, Carl and Julia Mae Clemons. She was the oldest of five children.

After high school, Lucille attended the University of Missouri at Kansas City and graduated as an education major. She taught high school for several years, as well as acted in traveling theatre companies across many Midwestern states. She met her husband, Rai Baillie, at one of the theatre groups, and together, they continued acting. Rai and Lucille eventually came to Columbia, where they began a 20-year career teaching at Columbia College.

Lucille is survived by two grandsons, Michael Rai and John Mark O’Dell (Judy) and a brother, Jack Ellis Clemons. In addition to her parents, she was predeceased by her loving husband of many years, Rai Baillie; a daughter, Wanda Marie O’Dell; 3 sisters and 1 brother.

Shakespeare stated in Macbeth, “The world’s a stage, and we are mere players.” Well, Lucille Baillie has performed her part superbly.

Get Directions
Saturday
19
May

Get Directions
Saturday
19
May