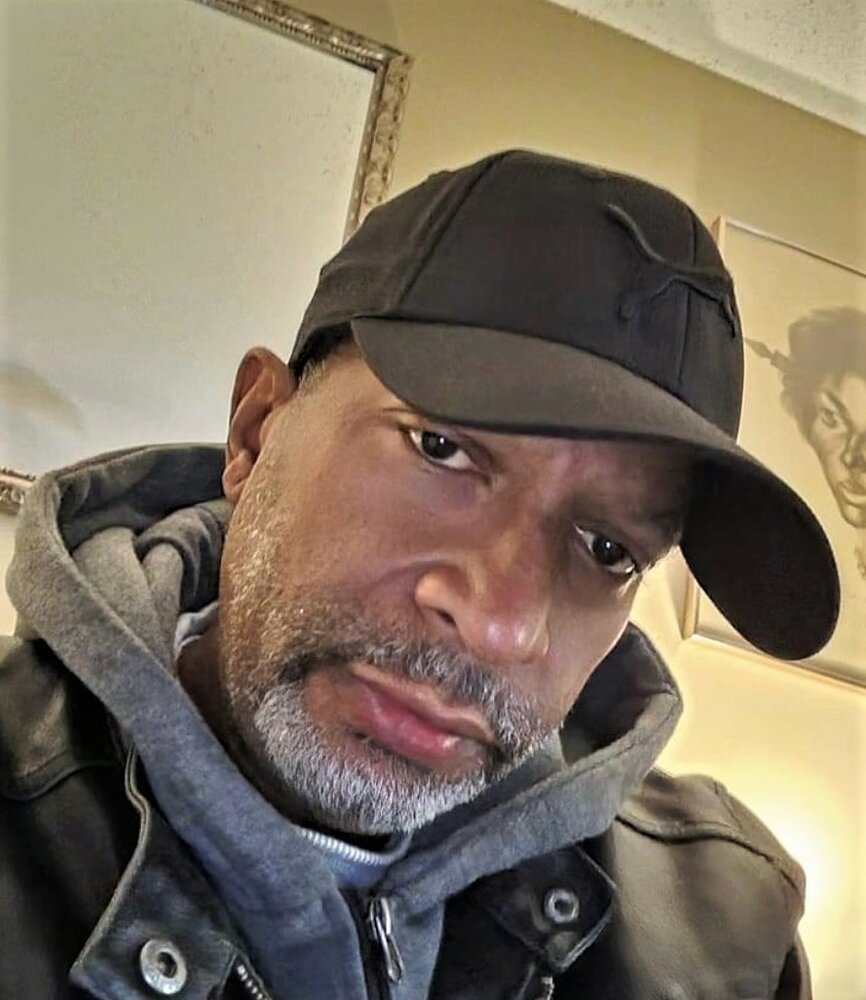 Hubert Lee Bronzell, 55, of West Columbia, South Carolina passed away January 20, 2023 at Lexington Medical Center. He was born December 6, 1967, in Philadelphia, Pennsylvania to the late Hubert Lee Bronzell and Betty Blackstock. He was one of three children.

Hurbert met the love of his life Rhonda in 2000 and they were married on November 24, 2008. It was a marriage of love and friendship.

He was a well-loved and respected man by his family and friends. He loved and was very proud of his children.

Hubert was known as "June" by his family and friends, but his only grandson, Drayton, called him "Not-Not". He was a huge Philadelphia Eagles fan and loved his Pumas, music, puzzles, poker, and chess. He was also a barber and a passionate cook. Lest forget- sneaking off to Atlantic City when he could.

Hubert is survived by his loving wife of 14 years Rhonda Green; children, son PFC Shawn Bronzell and daughters Madison Green, Kira Bronzell, and Ciara Bronzell; one grandson, Drayton Green; and dogs, Jax, Nala, Brownie, and Daisy. He is also survived by his brother Anthony Bronzell (Carol) and sister Tracie Bronzell, as well as nephews and nieces.

He was preceded in death by his parents, Hubert and Betty Bronzell, as well as his grandparents.

A Celebration of life will take place in the chapel of Thompson Funeral Home on Augusta Rd., on Thursday, January 26, 2023 at 11am.

Share Your Memory of
Hubert
Upload Your Memory View All Memories
Be the first to upload a memory!
Share A Memory