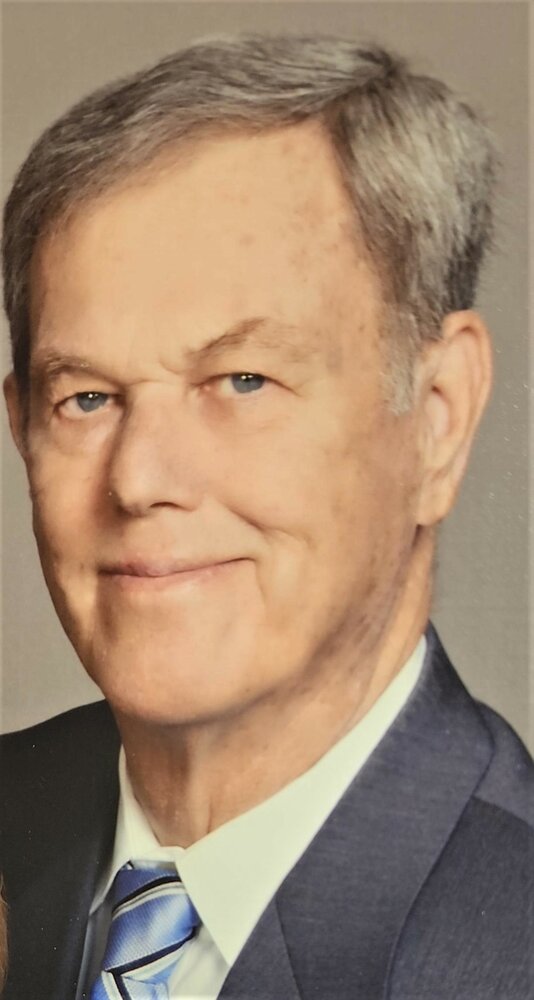 Lieutenant Colonel (Ret) Robert Harold Adams, Jr., age 78, died to this life on January 16, 2023 of heart and kidney disease. Bob was born February 12, 1944, to Robert Harold Adams, Sr. and Emeli Adams in St. Louis, MO. He initially attended Bradley University, then joined the Army in 1966. After basic training, he went to Aviation School in Ft. Walters, TX to learn to fly helicopters. He loved flying, eventually becoming dual-rated for helicopters and airplanes. He served in South Vietnam, arriving as he used to joke, “just in time to be welcomed by Tet of ‘68”. After Vietnam, Bob received a commission as a 1st LT. He later earned a degree in Airport Management from Troy University.

While stationed at Ft. Polk, LA, in 1975, he met an Army Nurse, Ellen Virginia Freeman. They married in 1977 and both enjoyed long military careers. Bob retired from active duty as a Lieutenant Colonel in 1989.

Bob was very involved in working with children and youth programs. He was an Eagle Scout and a Boy Scout camp counselor. He joined Alpha Phi Omega National Service Fraternity in college and later served as an adviser at the state and district level. He worked as a Board member for the Columbia Irish Children Summer Program. He and Ellen enjoyed being a summer host family for 14 children and adolescents from Northern Ireland from 1994-2002. He was a Past Commander of the Military Order of the World Wars and involved with their Youth Leadership Program. As a member of St. Michael & All Angels Episcopal Church he held positions with the Early Learning Center as church treasurer, on the Vestry as chair of the Finance & Stewardship committees and worked with Outreach Programs.

The family would like to express their gratitude for the compassionate care Bob received from Abbey Road Hospice and the Neighborhood Nurse LLC.

A funeral service will be held graveside at St. Michaels & All Angels Episcopal Church, 6408 Bridgewood Road, Columbia, SC, on Friday, January 20, 2023 at 2 PM. The family will receive friends in Sturtevant Hall at 1 PM.

In lieu of flowers, memorials may be made to Shriners Hospitals for Children at donate.lovetotherescue.org