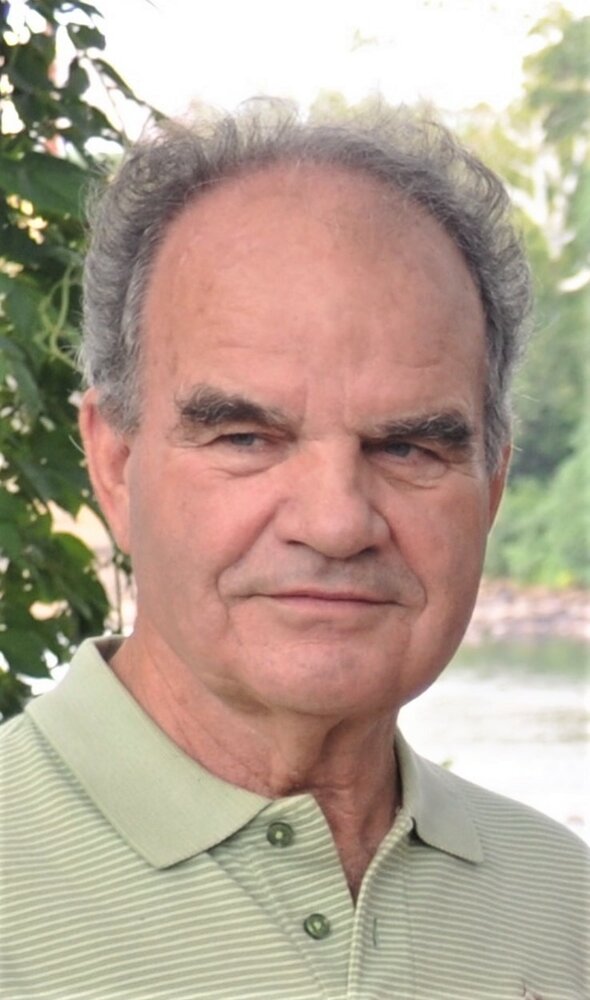 Douglas Larry Belger, 76, of West Columbia, SC, went to be with the Lord on Monday afternoon, January 2, 2023.

Douglas "Doug" Belger was born to the late William M. and Ethel Belger on January 17, 1946, in Columbia, SC. Doug attended Lower Richland High School, where he lettered in varsity football and was the Star Running Back. As a senior, he led the "Diamond Hornets" to the State Championship in 1966. Doug owned and operated Carolina Capitol Metal Fabrication for over 25 years and Doug’s Welding for 25 years; he was known for his tireless work ethic, sincerity, and dedication to his craft. Doug's life was dedicated to serving the Lord and loving his family unconditionally, as well as John Deere tractors and Clemson Football.

Memorial services will be held on Saturday, January 7, 2023, at 2:00pm at First Baptist Church of Lykesland in Hopkins, SC. The family will receive friends from 12:00-1:50pm followed by a 2:00pm service at the church. A burial will follow at Southland Memorial Gardens.

Share Your Memory of
Douglas
Upload Your Memory View All Memories
Be the first to upload a memory!
Share A Memory